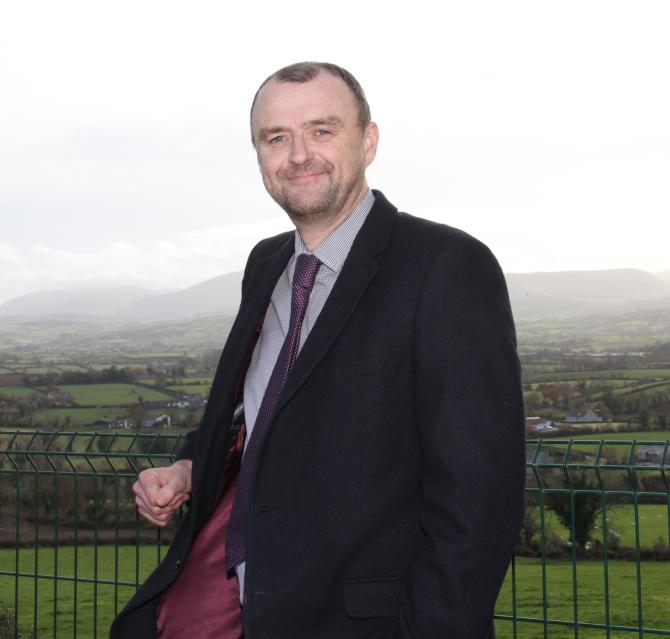 A NEW build for Iveagh Primary School has been put on the back burner until a business approval case is passed.
Principal, Stephen Carlisle said the business approval is currently with the Department of Education.
Northern Ireland has been without a government since January 2017, when a power-sharing deal collapsed.
With no ministers, decisions on some major projects are now taking longer to approve.
However, Mr Carlisle remains upbeat that Iveagh will be given the priority it deserves.
“The reason I remain hopeful is that once we get the approval it should be a relatively straightforward process, but we need approval first.
“With the new building being on the site of the current school our priority then will be to ensure that the education for the children enrolled in school during the building process is unaffected. The pupil needs must come first.”
Back in 2016 plans were first submitted for a new building for the Rathfriland primary school.
At that time, it was revealed that while the planning process was going ahead, funding had yet to be released by the Department of Education.
The main school building dates from 1938 and the new school will eventually be built on the existing grounds  on Castle Hill overlooking the Mournes.
Mr Carlisle said: “I spent 12 years working with Dromore Central Primary School during the planning and construction of their new school building so I have been involved in the long haul with a project like this before.
“With that experience I am looking at this case and I am feeling very hopeful and extremely positive that it will happen, it’s just that we need to be patient.”
Mr Carlisle said although he doesn’t know a time frame, once the school gets approval he is hopeful things can begin to move forward.
The principal revealed a steering group has been looking at plans for the school since they were made public in 2016.
“I don’t feel frustrated by the situation, instead I remain hopeful and I would believe that things will happen sooner rather than later. I think we will see movement in the near future.
“When the approval comes forward the next stage will be to look at more detailed designs for the school building.
Mr Carlisle added: “In the meantime, we celebrate our 80th anniversary this year, with our Year 7s producing a DVD marking 80 years of education in Iveagh.
“For now our priority is to ensure that we continue to offer the excellent, child-centred education which Iveagh has become known for.”