Passing of Paddy Ashdown who had 'great pride' in local links 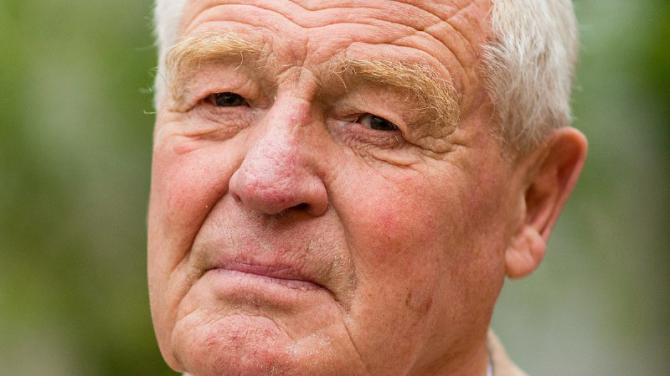 The former MP passed away on Saturday evening, he was diagnosed with bladder cancer in October.

Lib Dem leader Sir Vince Cable said Lord Ashdown had “made a real mark” on Parliament and it was “a hugely sad day”.

Lord Ashdown was the longest serving leader of the Lib Dems in its history leading the party between 1988 and 1999, when it became a growing force in UK politics.

After standing down as an MP in 2001, he served as the United Nations’ high representative in Bosnia-Herzegovina.

The English politician was proud of his local links proclaiming himself in an interview “with great pride to be a Northern Irish man”.

Born in India in 1941, and brought up in Northern Ireland and England, he spent 13 years in the Royal Marines, including as commander of a commando company in Belfast.

Four years in the Foreign Office and MI6 followed before being a businessman and youth worker.

As a child, he lived in Donaghadee and Comber. His mother, a Protestant, hailed from Rathfriland while his father’s ancestry was southern Catholic.

His grandfather, RJ Hudson, lived in Dromore Street and was a newsagent, bookseller, toy merchant and auctioneer.

According to an account in Mrs Edith M Clarke’s local history book ‘City Set on a Hill’ published in 1979, Mr Hudson arranged a weekly dancing class at the market house, possessed a well-stocked library and purchased one of Co Down’s first motorcars which had to “zig-zag up the steep hill on the way home”.

In 2000, Rathfriland Historical Society acknowledged the link to the politician by placing a blue Heritage Trail plaque on the wall of his grandfather’s former home and business premises on Dromore Street.

Tributes to Lord Ashdown include from former Lib Dem leader and ex-deputy PM Sir Nick Clegg who described him as “the most heartfelt person I have known”.