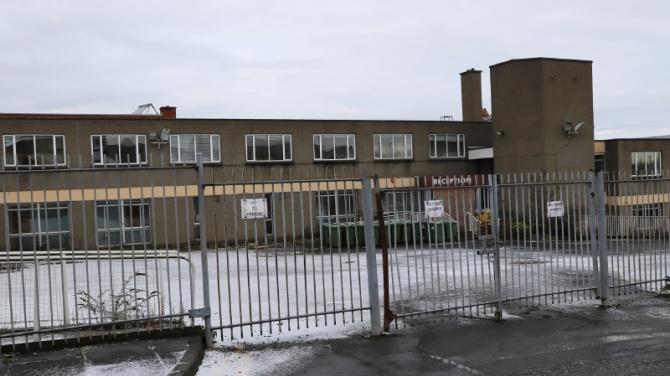 The former Scarva Street Health Centre site in Banbridge has been sold for £200,000.

Armagh City, Banbridge and Craigavon Borough Council confirmed they had jointly acquired the site after signs with the council logo appeared on the boundary of the site on Scarva Street recently.

The signs stating ‘no parking’, which have the Armagh City, Banbridge and Craigavon Borough Council logo on them, are attached to the fencing which surrounds the site, which sits at the junction of Scarva Street and Downshire Place.

A spokesperson for the Southern Health and Social Care Trust, who previously owned the site, told The Outlook the site had only been “recently sold” while a council spokesperson confirmed that its future use is not yet known.

Just last week Banbridge Chamber of Commerce said they met with the council where they discussed “estates and asset management”.

They said that in their meeting they discussed “the infrastructure project taking place on Downshire Place/Commercial Road”.

The Chamber was asked what they would like to see at this site, however a response was not received at the time of going to press.

“Council is currently working with these government departments to support their proposals and establish programmes for the redevelopment of this site,” said a council spokesperson.

A spokesperson for the Southern Health and Social Care Trust said the former Scarva Street health centre was replaced with the new Health and Care Centre on the Ballygowan Road.

“Scarva Street Health and Social Services building has been vacant since December 2015 and has been recently sold,” said the Trust spokesperson.