We're not checking out of store project 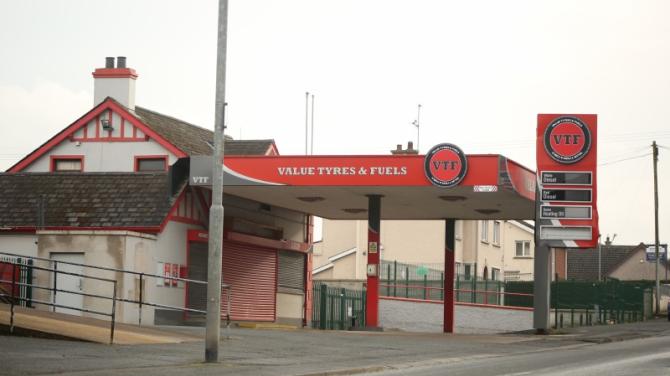 ThE company behind a new supermarket proposed for Banbridge remains “committed to making it happen”.

Henderson Retail first applied for planning permission for a new Eurospar store along the Newry Road over 18 months ago. It was hoped to create the supermarket on the site of the now closed site of the VTF Today’s Express store and Downshire Camping

Henderson Retail had envisaged that construction on the new “state-of-the-art Eurospar” would be finished last month.

However, it hasn’t started yet after the project was beset with delays at the planning stages. Planning officers and councillors with Armagh City, Banbridge and Craigavon Borough Council have not given the go-ahead for the project.

They hoped the new store would be open by now and would already have created 30 full and part-time jobs.

The proposed development was reported to represent a £2m investment into the local economy and support a range of local suppliers as well as a number of construction jobs in addition to providing additional rates income to the local council.

However, despite the delay, a Henderson Retail spokesman said they remain keen to invest in two new stores in the area.

They are also awaiting the outcome of a planning application for a similar store on the Banbridge Road in Gilford.

Earlier this month that application came before the planning committee of Armagh City, Banbridge and Craigavon Borough Council.

“Henderson Retail remains keen to invest in both new stores in Banbridge and Gilford and look forward to an outcome that will benefit the local area. We continue to work with statutory bodies and the local council for a good outcome.

“Both developments represent a multi-million pound investment by the Henderson Group, that will provide choice, value and convenience to shoppers while at the same time, creating approximately 80 new jobs in the area.

What Henderson Retail hopes to create on the former site of VTF Today’s Express and Downshire Camping.

“We remain excited about this opportunity and are committed to making it happen,” said a spokesperson for Henderson Retail.