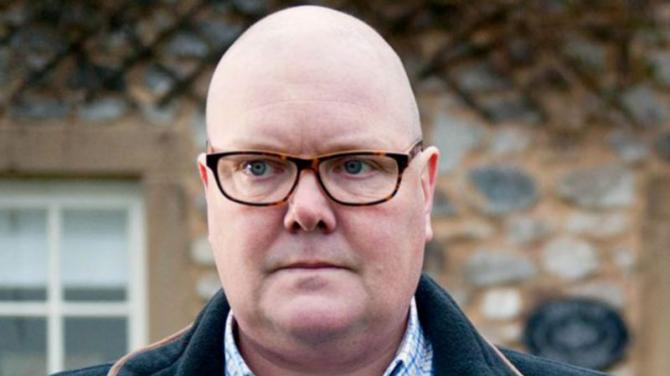 AN episode of Emmerdale will be filmed at a local location.

Character Paddy’s quest to find out the truth will see some of the cast of Emmerdale leave the Dales for special scenes to be filmed in Northern Ireland in the coming weeks.

We have been asked to keep the local location tightly under wraps but it is within our area with extra scenes shot in Belfast.

Emmerdale producer Kate Brooks said: “It proves quite the adventure when Paddy and Marlon track Bear down in Belfast as Paddy’s life is turned upside down by boisterous Bear. However, Bear isn’t the only familiar face our villagers find in Belfast…”

Viewers will see Bear Wolf on their screens from mid February.