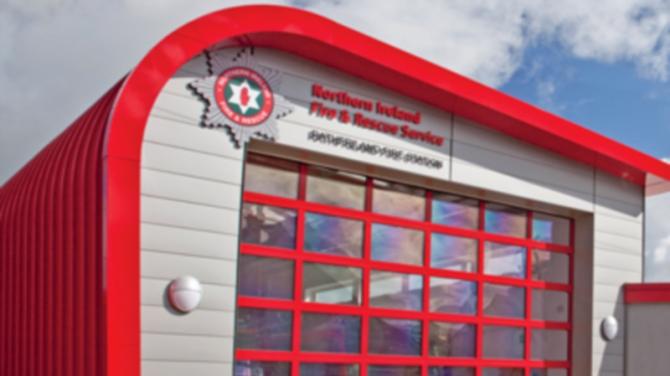 A potentially life-saving ‘Community First Responder Scheme’ could be coming to the Rathfriland area - with volunteers welcome.

In order to bridge this gap, it is hoped that Community First Responders (CFRs) who live locally will be able to dash to a scene to administer life-saving first aid treatment until emergency service personnel arrive - ultimately giving patients a better chance of survival.

While there are several of these schemes throughout Northern Ireland, there are none set up in this immediate area. The closest groups are based in Ards and Crossmaglen.

Knowing first-hand the pressures facing the healthcare system, Caroline has been a paramedic for 17 years. The Rathfriland woman believes CFRs have the potential to save lives and offer comfort at a scene.

Volunteers are trained, and dispatched at the same time as the responding ambulance crew, by the Northern Ireland Ambulance Service (NIAS). However, the ambulance service is keen to point out that CRFs are “not a substitute” for them.

“They are complementary as they are based within the community in which they either live or work, they are able to attend the scene of an emergency call in a very short time. Their early intervention increases the patient’s chance of survival or may just provide the reassurance that the ambulance is on its way.

“Anyone can become a CFR. Previous experience of first aid training and medical knowledge is not essential but beneficial. However if considering becoming a CFR you must be physically fit, have a full, clean driving licence, aged between 18 to 70, agree to Access NI check, have a sympathetic, caring nature and agree to undertake initial training and update training,” the NIAS say.

Last year in Northern Ireland there were 1494 out-of-hospital cardiac arrests - an average of four a day.

Only one in 10 of these people survived to be discharged from hospital. However, with CPR and defibrillation (shocking the heart so it can start pumping blood again) within three to five minutes of collapse, survival rates can rise to 49 per cent and above.

If you are interested in finding out more, you are invited to come along to the information evening in Rathfriland Fire Station on Wednesday, 27 February at 7.30pm.