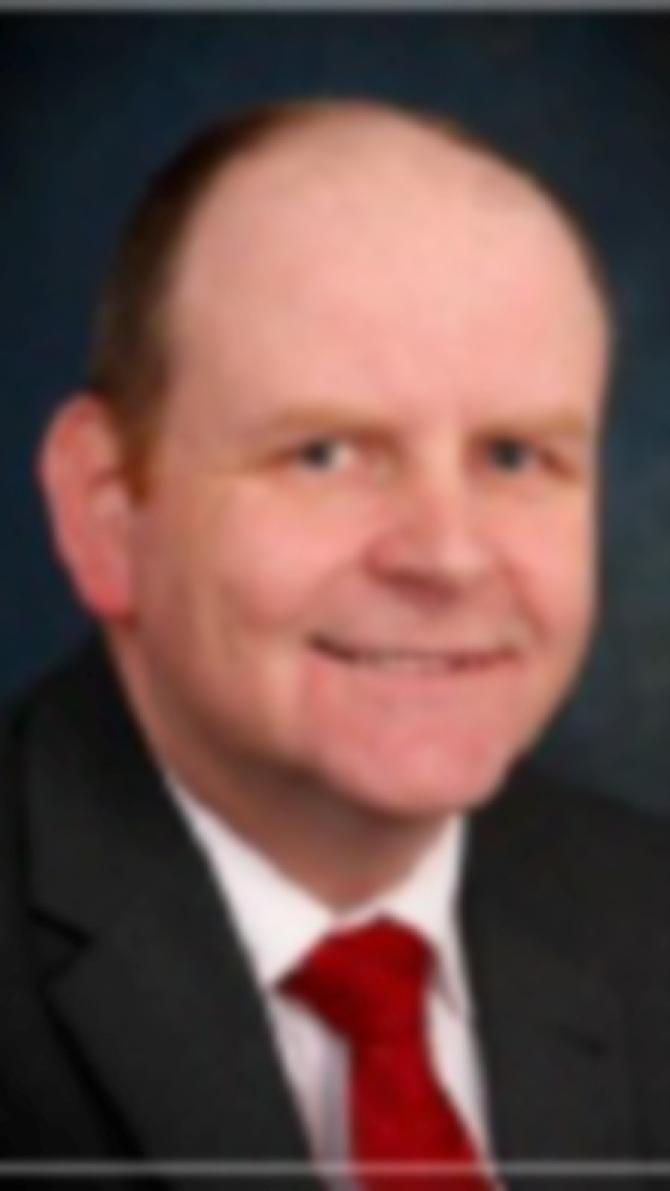 A MOURNE minister has added his support to Kilkeel Hockey Club’s decision not to play Sunday matches.

The club was recently handed a ban by the Irish national governing body for hockey, Hockey Ireland.

The Kilkeel-based club made the decision to withdraw from the Irish Cup - less than 48 hours before its Men’s 1st XI quarter-final match against Dublin side, Glenanne due to be held on Sunday.

Due to the sanction imposed by the association, the Mourne-based hockey club has also been banned from competing in next year’s Hockey Ireland cup competitions.

Although a fine was not applied, the entire club will be affected by the ban, and will miss out on several upcoming fixtures later in the season.

It is understood some team members felt that playing on the Sabbath was opposed to their Christian values.

It was also reported other team members felt the club should not have entered the competition as they were aware some fixtures would fall on a Sunday.

He said: “Although I do not know Kilkeel Hockey Club committee personally, I commend them for their stand and also for their principles by deciding not to play matches on the Lord’s Day.

Rev Patterson continued: “I think the Lord will bless them for their decision not to play on the Sabbath as he said: ‘Them that honour me I will honour’.”

Kilkeel Hockey Club was contacted for comment but said at present it was the club’s policy not to discuss the ongoing matter.

It is understood a club meeting was held last Thursday (28 February) evening in the wake of the ban.