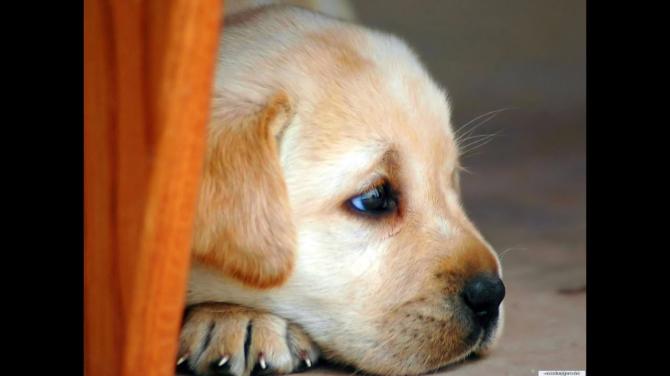 Tracing and fining a owner using DNA from their pet’s mess was suggested as one option to tackle dog fouling in Banbridge.
It was suggested that Armagh City, Banbridge and Craigavon Borough Council should take this forensic action to find owners who let their dogs foul in public areas.
This was one of the solutions to the age-old nuisance of dog-fouling proposed as council met for a Special Environmental Services Committee meeting last month.
DUP Alderman Freda Donnelly believed that this extreme action was required as previous attempts by council to find the repeat offenders have failed.
She said that she was disappointed that they were “five years into the new council and they were still talking about dog fouling, picking up litter and cleaning graffiti and were no further forward in finding a solution to these problems”.
The meeting heard from the council’s Head of Environmental Health, Gillian Topping, who confirmed to councillors that they face “many challenges” in dealing with dog fouling and rural litter.
Alderman Donnelly felt the DNA tracing which was adopted by some councils in Great Britain was a good solution. When people are licensing their dog, they provide the pet’s DNA sample which meant that in instances of dog fouling, officers could test the dog foul and where there was a record of the dog’s DNA on file, trace it back to the dog owners.
Councillor Donnelly believes the move would act as a “great deterrent if rolled out across the borough”.
However, Mrs Topping said council has no legal powers to retain dog DNA details and queried whether a voluntary scheme would work.
“The only other option would be to look at a voluntary scheme, however, this would probably only attract responsible dog owners who were already getting their dogs licences, etc.”
Mrs Topping also said such a scheme would have significant costs involved because they would be buying from laboratories and commercial providers.
The meeting heard that over the next 18 months, the council may use social media to highlight dog fouling hotspots across town centres, given that concern was also raised that town centres are particularly affected by people out walking dogs early in the morning or late at night and not picking up after them.
Ms Topping told the meeting that another issue was staffing as there had been “several periods of significant absence” which she admitted had impacted on service delivery.
In relation to core tasks such as the investigation of dog fouling, patrolling in relation to dog fouling, litter, graffiti and fly-tipping, the meeting heard that there was a small core of 4.5 full-time Environmental Warden posts, however there had been “several periods of significant absence”.
DUP Councillor Darryn Causby referred to the sickness level of 15 per cent on any given day, which he said was a loss of 18 staff per day out of a total of 119, and said this was “an unsustainable level of sickness and absence”, adding that the council “needed to get a handle on this issue, one way or another”.
Ms Topping confirmed that if refuse collection service staff were absent, staff would be moved from other service areas as the main priority for the council was “the emptying of bins”.
However, Sinn Fein Councillor Catherine Nelson remarked that she felt council was “not giving the same rate to cleaning the streets and towns”.
Councillor Nelson added that while she “accepted that some of these things were out of the council’s control”, “for the council to wash its hands of any responsibility was at best naïve and at worse irresponsible to the ratepayers of the borough”.
Chair of the meeting, Councillor Keith Haughian said officers would bring back information and reports on all these issues to the next committee after the Local Government elections.