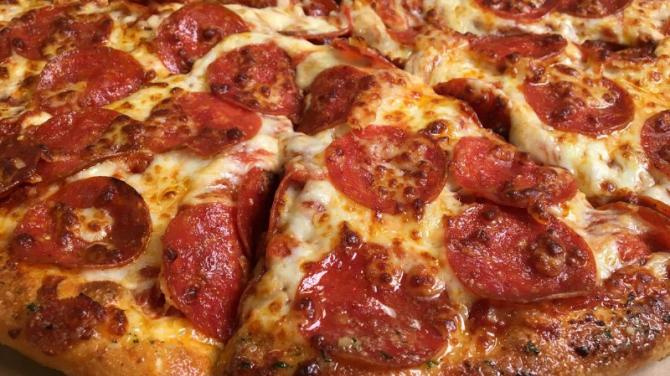 A new restaurant and hot food takeaway has been proposed for Newry Street in Banbridge.

Domino's Pizza UK and Ireland have applied for planning permission to transform the former Bonmarche shop unit into a restaurant and takeaway.

They have said in their planning application, which was submitted at the end of last month, that the unit “will incorporate a preparation and baking area and a customer waiting and seating areas for those choosing to collect their own orders or consume their orders within the store”.

They have proposed that “the building's interior will be alternated to accommodate the new restaurant and hot food takeaway and that there will be up to 24 seats within the store”.

They also said that they will make some shop front alterations, with it being proposed that the existing double door entrance in the centre of the shop front be removed and a new single entrance door installed instead.

Domino's currently have a takeaway on Church Street in the town, which opened its doors in September 2011. It is not yet known if this proposed new store will be a replacement or an additional store for the town.

The retail unit on Newry Street has lay vacant since Bonmarche closed back in 2012.