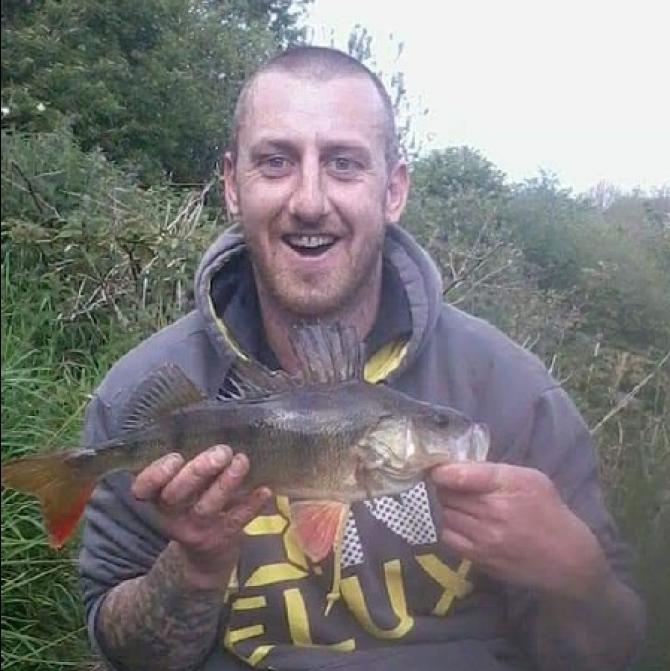 A BANBRIDGE woman whose brother died from a stroke, will mark his upcoming birthday with a family fundraising event.

The well-known local man had shown no signs of being ill before he took the massive stroke that would ultimately take his life.

Jamie, who was a devoted dad to nine-year-old Bailey, and son of Jacqueline and Roy, had a love of the outdoors and mechanics.

His sister, Zoe Wilson-Brown is now making it her mission to keep her brother’s memory alive.

Jamie’s family held a coffee morning on Saturday, 4 May to mark the first anniversary of his death and are in the planning stages of organising a second event this year.

Jamie is pictured with his five other siblings and mum Jacqueline

Mother-of-two Zoe, said: “The coffee morning went well in May and we raised nearly £600 on the day, including the raffle too and so we are already off to a good start with our fundraising target this year.

“Last year we raised almost £1,500 and we are hoping for the same this year again, with two more fundraising events we have planned for this year.

“Jamie’s birthday is on 29 July and our upcoming fundraiser is on 27 July and we are planning to have a pub quiz and a disco in Banbridge Town Football Club on the Castlewellan Road.

“In October time we are also having a bucket collection day at Tesco in Banbridge on the Castlewellan Road.”

The pub quiz will run from 9pm to 11pm and Zoe says people can come along a little earlier if they want, with doors opening from 8pm.

She continued: “We will be in teams of around five members and the disco will then run from 11pm to 1am and we will have some refreshments on the night too.

“Tickets can be purchased from me and are £5 for both the pub quiz and the disco and I am advising people to buy the tickets before the event so we have a rough idea of numbers.”

Money raised from the night will go towards The Stroke Association and Cruse Bereavement, charities which are both close to Zoe’s heart.

She said: “These are both very worthwhile charities and we also wanted to create awareness too of the signs and symptoms that people should watch out for in the event of a stroke, in order to try and prevent any family going through what we did.

“We hope to have literature on the day and the signs that people can look out for. Preparations are going well and I have met with my close family and friends and spoken about what needs to be done and we hope it will be a successful event.”

The Banbridge woman says she would encourage everyone to come along on the night.

“We hope it will be a good night and people can come on the night and also pay at the door too.

“If you just want to come for the pub quiz or the disco that is also an option too and you don’t have to stay for everything on the night if you don’t want to.

“The fundraiser for us is a way as a family to celebrate Jamie’s birthday and we are doing this all in Jamie’s memory and this is how it all started last year when we had the first one.

“We all miss Jamie terribly and there is still a big void in our lives and at present we are just trying to support each other as much as we can.”