McMurray is back on council 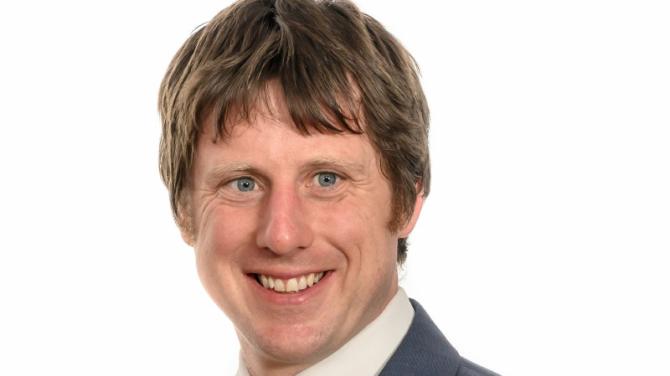 THE Alliance Party has co-opted Andrew McMurray as councillor for Slieve Croob following the resignation of Gregory Bain.

Back in August The Outlook exclusively revealed that Mr Bain (25) indicated his intentions to give up his seat on Newry, Mourne and Down District Council .

Clough native Mr Bain stepped down just four months after he was newly-elected onto council.

He said he was stepping down as he “didn’t intend to be a councillor for long-term” and hoped to focus his energies elsewhere.

An Alliance Party spokesperson told The Outlook at the time: “Gregory has indicated his intention to step down from council for personal reasons, and the party is currently going through its internal procedures.”

Mr McMurray was previously co-opted as councillor for the Slieve Croob district electoral area during the previous council mandate.

However, the Castlewellan man failed to be re-elected after standing in the Mournes area.

Speaking about his most recent co-option, Councillor McMurray said: “It is a pleasure for me to once again represent the people of Slieve Croob on Newry, Mourne and Down District Council.

“With the stalemate at Stormont continuing and the never ending uncertainty over Brexit, local councils provide an effective level of representation for our community. “With my council colleague Patrick Brown, I will work tirelessly on the day-to-day issues that matter to people across the area.”