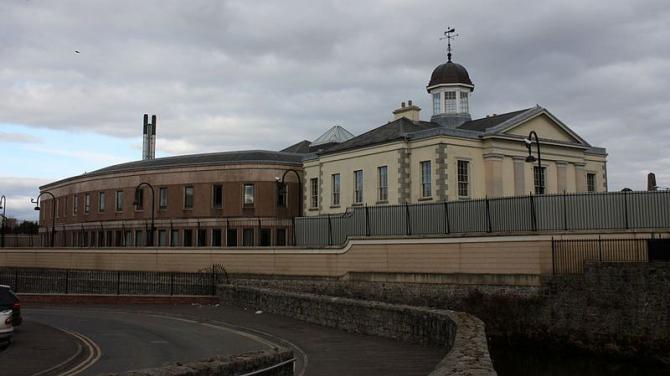 POLICE have praised the victim of a Newry man who has been convicted of a historic child sex offence.

Mr Burke was sentenced to nine months imprisonment, suspended for two years. He will also be on the sex offender’s register for ten years and has been served a restraining order which prohibits him from contacting the victim.

His victim spoke exclusively to the Outlook about the indecent assault, which she reported over two years ago, and said it has been an ongoing ordeal.

The victim, who wished to remain anonymous, added, “While it does not reflect the hurt, damage and pain with the sentencing, the justice system does not side with the victims.

“For him to plead guilty shows that there was something there and proves that what happened all those years ago was true and it was a relief.

“I was prepared for the suspended sentence and I started this process a couple of years ago by going to the police and this will our third Christmas living with this ordeal and it was a difficult decision to go forward.

“This man lives within my community. I see people that he taught and it brings it all back.”

Detective Inspector Judith Hamill from PSNI’s Public Protection Branch said: “Luke Burke was convicted for a historic child sex offence dating back to the 1990s. Whilst working as a music teacher, he exploited his position of trust and used it to manipulate and sexually abuse one of his young students.

“I commend the courage of the victim in coming forward and seeking justice many years later.

“I would encourage anyone who has been sexually abused to come forward and report it to police, even if it was a long time ago. We have trained officers who will treat all victims with sensitivity and respect.

“This case shows that even if a number of years have passed, we can still investigate reports of sexual offences against children and place offenders before the courts so that justice can prevail.”

Read Barbara Boyd’s exclusive interview with the victim in this week’s County Down Outlook, on sale now.