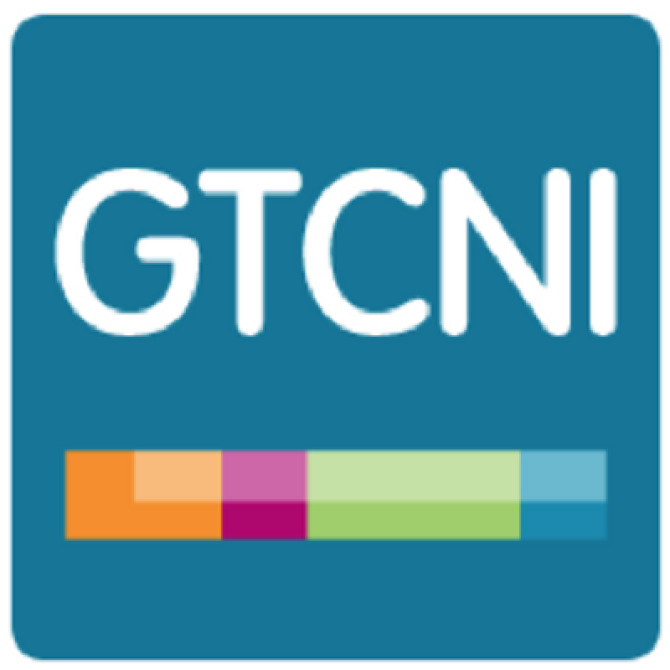 A WHISTLE-BLOWER has revealed to The Outlook that there are “serious concerns” in relation to the executive management of the General Teaching Council Northern Ireland (GTCNI).

They said some of the issues include the newly-appointed chair of the council and their questions over their eligibility to hold the position.

Furthermore, they have raised questions on how this matter is being dealt with by GTC Chief Executive, Sam Gallaher.

The whistle-blower has come forward and revealed information which brings into question the recent process to halt the appointment of the chair of the GTCNI.

If found to be true, the information could “constitute the most egregious example of maladministration in a public office seen in 25 years” a concerned observer has told this paper.

Warrenpoint teacher, Brendan Morgan was nominated as chair to the GTC in early November but missed out by one vote to retired principal, Paul McClenaghan.

However, following the election, concerns were raised with the GTCNI that Mr McClenaghan’s retired status could exclude him from being a nominee to the GTCNI from the Northern Ireland Teachers’ Council (NITC), a body which represents teaching unions in Northern Ireland and which appoints five members to the GTCNI’s 33-person council.

After investigating the matter, GTCNI CEO Mr Gallaher admitted to the NITC that Mr McClenaghan, a nominee of the Head Teachers’ union NAHT, was in fact not a legitimate candidate in the election and was not entitled to be a nominee of NITC on the council.

As the only other valid nomination in the election for chair of GTCNI, Mr Morgan’s would then ordinarily have been declared the new chair.

Meanwhile, the chief executive of GTCNI released a statement to members of the organisation stating that: “The position of chair of council is under review at present.”

A source who spoke to The Outlook believes that the chief executive should not be dealing with any review into the current election of chair of GTCNI, as there is an outstanding complaint lodged against him, arising from the chief executive’s use of GTCNI resources during the election to circulate materials to members which were critical to Mr Brendan Morgan.

The source explained: “Teachers on the council are furious at the actions of the chief executive, Mr Sam Gallaher, in trying to prevent Mr Morgan from being declared the chair. Just because the CEO doesn’t like the outcome of the election, that does not give him the right to stop it.”

The anonymous source added: “It is totally unfair and turns democracy on its head.”

“He has claimed he has received ‘concerns’ but has refused to disclose the exact nature of the concerns or to reveal what advice he has sought or what he has received.”

The source further explained that if Mr Morgan were to become chair of the council, it would only have been the second time that a serving classroom teacher has been chair in the history of the organisation.

Another anonymous source told The Outlook that they had many concerns into the election process and how it is being “mismanaged”.

They said that an emergency meeting is being held this Thursday (12 December) and it seemed a lot of “internal interests” were going on within the body.

Voices being “drained out” and not “being listened to” were other concerns the source had.

“GTCNI do not want to be challenged on anything it seems and it would appear they want someone in the position of chair who is not going to challenge them.

“There are many of us who believe Mr Gallaher’s vision does not match ours, especially when it comes to fighting against the pay increase for our annual fees on the council.

“GTCNI is all about regulation and registration and it should be there to protect the teachers’ interests.”

Teachers pay 95.5 per cent of the income generated from membership fees which are automatically deducted from teachers’ salaries at a rate of £44 annually.

When asked why a relatively small union like the NAHT, whose members only contribute 4.4 per cent of the organisation’s income from fees, have been able to dominate the role of chair of GTCNI for such a long period, one source we questioned said: “It’s as simple as this, the GTCNI is not a democratic organisation, teachers have to be elected on to the body but the representatives of the education employers just appoint people onto the body and they invariably support a head teacher to be chair.

“Many teachers on the GTCNI have no illusions and believe the ultimate objective of the CEO is to re-run the elections and have someone who does not have the support of teachers on the council to be the chair.”

Asked why they believe that if things are not being run properly in GTCNI that the Department of Education has not intervened, the person we interviewed said: “I believe that multiple whistle-blowing concerns have gone into DENI about concerning issues, but I am not aware of a single member who has been interviewed by the Department.”

The Outlook contacted the Department of Education and asked how they were going to proceed with the concerns raised via whistle-blowers and their concerns over the executive management of the General Teaching Council (NI).

A spokesperson from the Department said: “We are aware of a number of issues surrounding both the recent reconstruction of the General Teaching Council for NI (GTCNI) and the election of a new chair.

“These are matters for GTCNI to address and we are aware the chief executive has sought legal and professional advice.

“We take care in every case to protect both the identity of the whistle-blower and the integrity of the investigation and, accordingly, we will not comment further, other than to confirm that all current whistle-blowing concerns are under active investigation by the Department’s Internal Audit.”

Our source further said that the “inescapable perception” among teachers on GTCNI is that the Department is “turning a blind eye” to what is going on in order to avoid scrutiny of its own behaviour in not addressing “genuine concerns”.

GTCNI had previously been in the media spotlight back in September after an article reporting on a NIPSA survey into working conditions in the GTCNI, alleged there was widespread bullying of staff in the organisation by CEO Mr Sam Gallaher.

A number of members The Outlook has spoken to all maintain that the chief executive intervened to stop the election process because he did not want to see Brendan Morgan elected to the role of chair of the council.

The Outlook obtained information that members of GTCNI have emailed their concerns to the council as well as the Permanent Secretary for the Department of Education, Mr Derek Baker.

One letter viewed stated that the author has had “serious concerns” for a number of months about “several aspects of the executive management of the GTCNI” some of which relate to the conduct of the registrar/chief executive and the outgoing chair.

In the letter it said: “I have learnt that the registrar/chief executive is interfering in the process for the election of a new chair for the council.

“The rules of the election are quite clear in that if an occasion arises where there is only one validly-nominated candidate for the position of chair, that person is deemed elected.

“The current situation, as I understand is that the registrar/chief executive has some personal animosity towards the council member who, according to the rules, should have been deemed elected to the chair in the recent election.”

To be eligible to be either elected or appointed as a teacher representative onto GTCNI, individuals must meet the criteria as set out at paragraph 4 (1) of the General Teaching Council for NI.

The paragraph states: “A person shall not be eligible as an elected member or as a member appointed under regulation 7(a), or to fill a vacancy for such a member under regulation 9(1) unless: he is employed as a teacher at the date of his election or has been so employed within one year preceding that date and he has been employed as a teacher for an aggregate period of two years or more in the five years preceding his election or appointment to the council”.

Mr Gallaher detailed in a letter to previously elected chair, Mr Gerry Murphy that “it has come to light that at least one of the nominees, Paul McClenaghan, does not meet the nominations criteria … and I would therefore be grateful if you could bring this matter to the attention of NITC and, as a matter of urgency, seek a replacement nomination”.

The Outlook challenged GTCNI about the concerns raised and were issued with a response from CEO Mr Gallaher.

He said: “Questions relating to the eligibility of members of council, one of which was a candidate in the recent election of chair, are presently being investigated.

“Upon receipt of the information and any recommendations arising from this investigation it will be for the council to determine how it selects a new chair.

“A council induction meeting was postponed pending completion of investigations and it would not be appropriate to expand further on this matter at this stage,” he added.