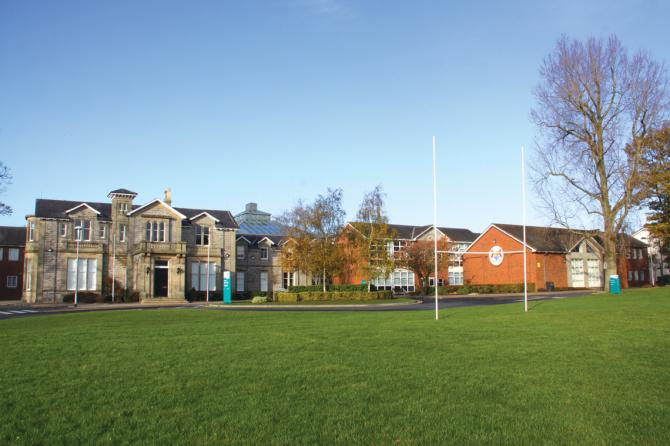 Pupils and staff from Banbridge Academy who have recently returned from a ski trip in the resort of San Valentino, were informed this morning by principal Mr McLoughlin that they should be isolated as soon as possible and until Monday, 9 March if they begin to display flu-like symptoms.
A group of 88 pupils and staff from the Academy departed on Saturday, 15 February and returned last Saturday (22 February).
Northern towns in Italy have been quarantined with police manning checkpoints.
In a message issued to parents/guardians just this morning, Mr McLoughlin said: “The school sought advice from the Northern Ireland Public Health Agency this morning following the news article on BBC regarding advice for travellers returning from Northern Italy.
“PHA has recommended that any pupil or member of staff who recently travelled to Northern Italy, and is displaying flu-like symptoms, should be isolated as soon as possible and should self-isolate at home.
“Furthermore, siblings or other family members showing flu-like symptoms should self-isolate and not attend school.
“Your local GP should be contacted if you are displaying flu-like symptoms but DO NOT ATTEND the surgery.”
The principal added that it has been a very busy morning for the school as they sought the appropriate advice.
“Information we receive is constantly being updated by PHA and I would encourage anyone who is concerned to check their website,” he added.
Further information can be obtained from the PHA website https://www.publichealth.hscni.net or from the 24/7 helpline on 0300 200 7885.