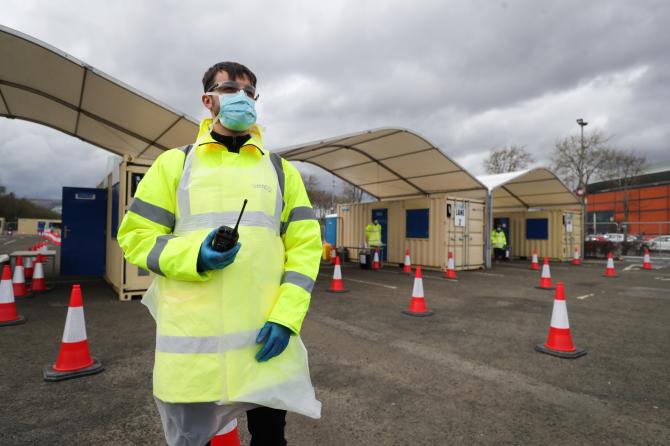 FOUR more people have died as a result of coronavirus in the last 24 hours in Northern Ireland, today's figures show.

And 14 more deaths have been reported which occurred at an earlier stage, bringing the death total here to 365.

The latest figures show that 41 of those COVID-19 deaths have happened in the Armagh City, Banbridge and Craigavon borough – the second highest in Northern Ireland. Only Belfast has more with 110, while in neighbouring Newry, Mourne and Down there have been 23.

Over 2,500 people have been tested in the ABC borough for COVID-19, with 368 testing positive, 2,196 having negative outcomes and two people having indeterminate tests.

A new dashboard, launched by the Department of Health, also gives figures for admissions by hospital and patient status. Craigavon Area Hospital so far has discharged 678 COVID-19 patients while there are 157 inpatients, while at Daisy Hill 121 people have been discharged and 32 inpatients.