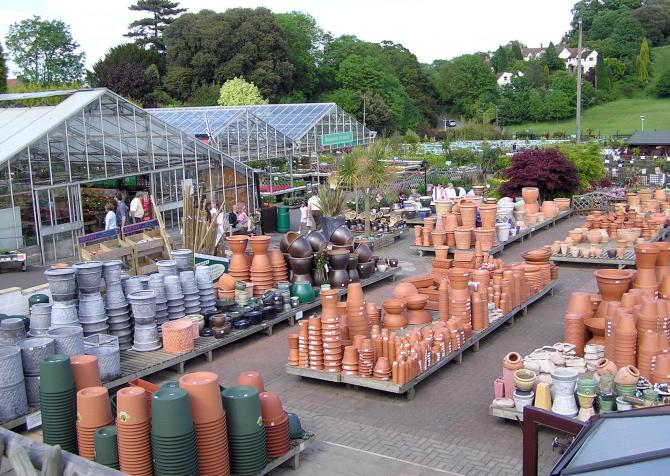 Garden centres in Northern Ireland can reopen from Monday

THE first steps in easing the lockdown will take place on Monday, First Minister Arlene Foster has confirmed.

She has confirmed at this afternoon's daily press conference that garden centres and recycling centres will be able to open from next week.

Marriage ceremonies where a person is terminally ill will also be allowed.

It follows the publication of a five-phase blueprint for lifting restrictions by the Executive on Tuesday.

Speaking at the briefing, Mrs Foster said that updated medical advice meant the "tentative first steps" could now be approved.

She added the Executive was trying to be "open and transparent" with the public.

"When we asked where the R-number is today, we were told it is below 0.7 today so obviously that has an implication," she added.

Also speaking at the conference was deputy First Minister Michelle O'Neill. She said taking the first step of the recovery plan had not been taken lightly.

"These are gradual, small baby steps we are taking," she added.

"Hopefully today is little step or a glimmer of light for people."

The first and deputy first ministers said the reopening of the centres could only happen if social distancing measures were followed.

Earlier, today's update from the Department of Health confirmed that five more lives have been lost to coronavirus.

This brings the total cumulative deaths as recorded by the Department to 454.