Potential reopening of recycling centres to be discussed tonight 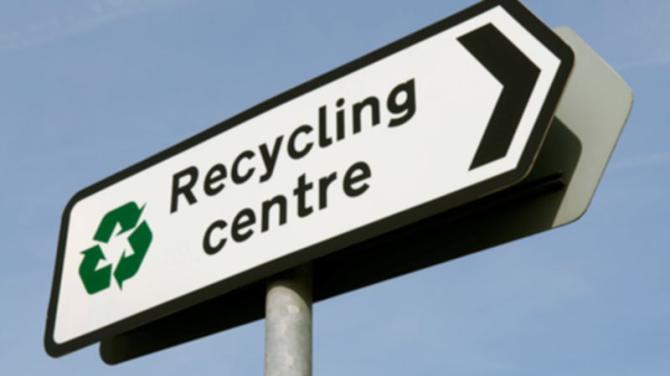 THE potential reopening of Armagh, Banbridge and Craigavon Borough Council's recycling centres is to be discussed at tonight's online meeting of councillors.

The issue has split the council's political parties in recent weeks after the recycling centres were closed in response to the COVID-19 pandemic. Normal waste collections have continued as normal throughout the borough.

The initial closure was based on the Government’s message that individuals should stay at home and only travel for essential journeys. Travelling to recycling centres was not deemed an essential journey at that time.

However, over the past few weeks further clarity has been given by Ministers through a set of guidelines which it is suggested should be addressed prior to any formal decision to reopen.

The report to councillors ahead of tonight's meeting sets out the council's proposed initial operating model, saying that the overall aim of the proposal is “to minimise any potential negative impact on residents and staff”.

The four main sites in Armagh, Banbridge, Lurgan and Portadown would open initially with services available to the general public from Monday to Friday between 10am and 6pm.

A Saturday morning only slot would be available for health care and associated workers.

Waste which could be dumped would be limited to residual (black bag) and potentially green waste.

Only cars would be admitted to the sites initially.

The council's other five recycling centres would be opened, with the agreement of Members, sometime in the future.

“The need to limit, in the first instance, the service to the large four Recycling Centres is based on a mix of waste product capacity and maximising the use of key staff (HGV drivers in the main),” the report adds.

“The implementation of the above operating model is reliant on our ability to redeploy staff and make ready the sites, but more importantly the speed by which the waste operators could get their service operational. For example, the operators would need to bring back staff who may have been furloughed and also check that all their vehicles are road worthy.

“With this in mind it is suggested that it may take up to five working days from a decision to the actual reopening of the four sites.”