Death toll for ABC Borough at 59 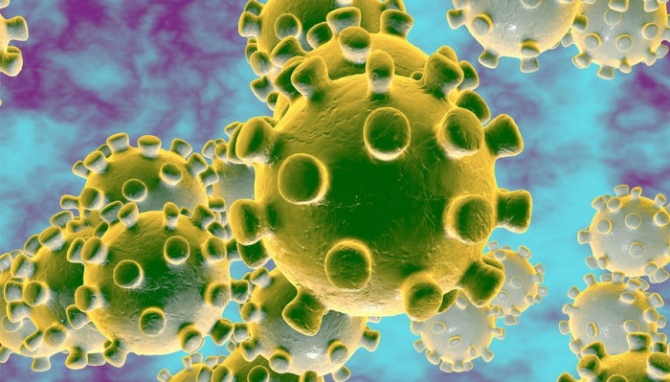 FIGURES released by NISRA today (Friday) show that the coronavirus death toll in the Armagh, Banbridge and Craigavon Borough Council area is higher than originally thought.

The Northern Ireland Statistics and Research Agency (NISRA) release their report each Friday and this week's has provided a breakdown by Local Government District for the first time.

According to their figures, a total of 59 people have died after contracting Covid-19 in the ABC area by Friday, 8 May - nine more than the Department of Health figure of 50 announced yesterday (Thursday).

ABC remains the second highest for deaths, second only to Belfast.

Meanwhile, the total number of deaths in Newry, Mourne and Down District Council area is also higher.

By Friday, 8 May 34 people had died after contracting coronavirus - this is two more than reported yesterday by the Department of Health.

According to the latest figures published by NISRA 77 deaths involving Covid-19 occurred in the last week, from 2nd to 8th May. Of these, 37 occurred in hospital, 36 in care homes, one in a hospice and three at residential addresses.

The 274 deaths in care homes and hospices involved 71 separate establishments.

The comparative number of deaths reported daily by the Department of Health to 8th May was 432. These figures are based on patients having previously tested positive for the virus, whereas NISRA figures are based on the information entered on death certificates, completed by medical professionals. They may or may not have previously tested positive for the virus.

Separate analyses based on the date of death registration, shows that the provisional number of total deaths registered in Northern Ireland in the week ending 8th May 2020 (week 18) was 336, 91 fewer than in week 17, but 62 more than the five year average of 274. Over the last six weeks in total, 766 ‘excess deaths’ (deaths above the average for the corresponding period in previous years) have been registered in Northern Ireland.

Persons aged 75 and over accounted for two-thirds (67%) of all deaths and 78.2% of Covid‑19 related deaths registered this calendar year up to 8th May.

A spokesperson for the Southern Health and Social Care Trust said: “Extensive support has been and is continuing to be provided to the care home sector by the Trust working in partnership with the Department of Health, HSCB, PHA, RQIA and others.

"There are 58 care homes in the Southern Trust Area and unfortunately there are homes who have reported cases of Covid-19 and we are working to support those homes and their residents and staff," they added.