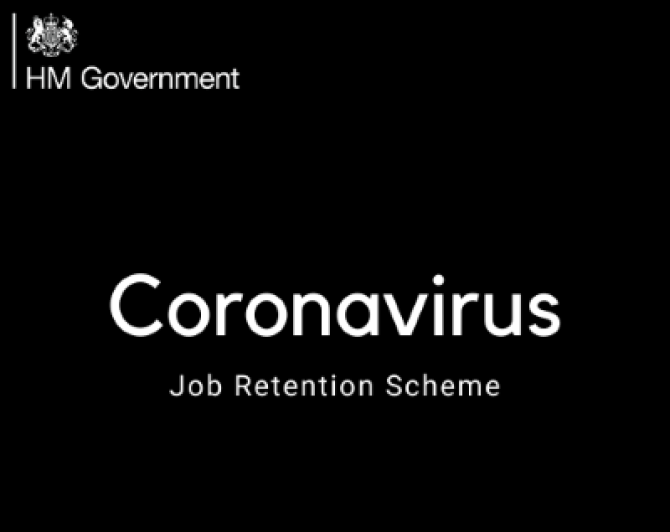 THE Coronavirus Job Retention Scheme (CJRS) has supported the wages of 45,600 jobs across the two local council areas.

The CJRS, commonly known as the furlough scheme, has paid 80 per cent of employees wages, up to £2500 per month, since it was came into effect in April.

Some 24,300 employments have been furloughed in the Armagh, Banbridge and Craigavon Borough Council area, while the figure stands at 21,300 in the Newry, Mourne and Down Council area.

Meanwhile, the Self-Employment Income Support Scheme (SEISS) has supported the wages of 8000 jobs in the ABC area, which has seen grants valued at £23,600,000 paid out.

The two schemes were announced by the Chancellor of the Exchequer, Rishi Sunak and are run by HM Revenue and Customs (HMRC) as part of a package of support measures for businesses affected by the coronavirus outbreak.

An announcement was made on 12 May 2020, that the scheme will run until the end of October to continue the support for jobs and businesses as people return to work.

The SEISS was rolled out ahead of schedule in May and on 29 May 2020, the Chancellor announced an extension to this scheme. Those eligible to claim the SEISS grant, will be able to claim a second and final grant in August of up to £6750.

“The UK Government is doing everything we can to protect jobs and businesses in Northern Ireland and across the UK during the crisis. Our unprecedented job retention and self-employment support schemes have supported the livelihoods of millions and will help ensure our recovery is as swift as possible,” said Mr Sunak.

Brandon Lewis, Secretary of State for Northern Ireland, said: “I welcome the fact that the UK Government has provided a lifeline for many Northern Ireland businesses by providing £198 million of vital support through the 69,000 claims made to the Self-Employment Income Support Scheme, and by safeguarding 211,700 jobs via the Coronavirus Job Retention Scheme.

“The extension of the CJRS until the end of October, and the fact that self-employed people will be able to claim a second SEISS grant in August, is good news for local businesses, reinforcing our commitment to doing all we can to support the Northern Ireland economy.”