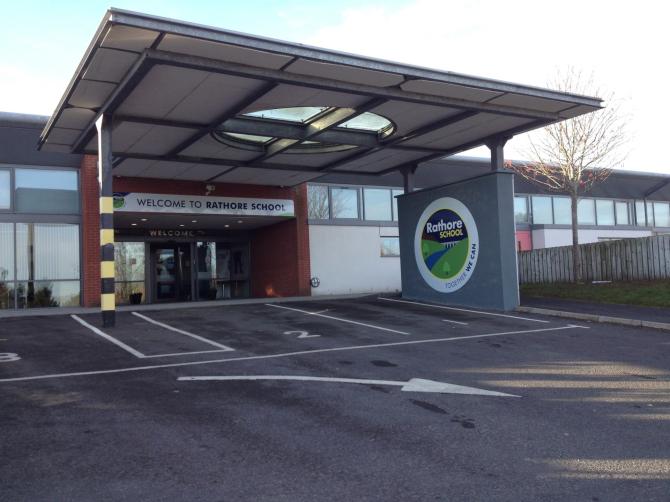 THE Education Minister has set out new guidance for how special schools should plan for the new school day.

The guidance is a supplement to the ‘New School Day’ guidance which was issued on 19th June.

Peter Weir said he had already made clear he wanted a "return to full-time classroom-based learning for all pupils, as soon as possible and when it is safe to do so".

Schools such as Donard School in Banbridge and Rathore School in Newry have been awaiting information on what this would mean for them.

“Pupils who attend special schools are among our most vulnerable children and young people. These pupils, their parents and carers have been significantly impacted by the lack of structure and learning that schools provide to them," said Mr Weir.

“I am aware that many special schools have expressed concerns about the number and complexity of considerations in relation to the safe reopening of their schools, including staffing levels and ensuring the right levels of support are in place for pupils.

“The key objective of this document is to ensure that services to vulnerable children and young people, including those with Special Educational Needs, are re-instated in a safe and effective manner when schools return to operation.”

Earlier this month it was confirmed that schools will reopen for staff from 17 August and for priority groups of pupils from 24 August.

The Minister said: “I appreciate that this model may not be possible for all special schools as some children who attend are as young as three, while other settings may only be a nursery, primary or post-primary.

“This guidance promotes a flexible approach for the reopening of special schools but they should still aim to have some children returning to school from 24 August 2020. My objective is to maximise face-to-face teaching time for all pupils at the earliest opportunity.”