Countdown is on to Down camogs' big day 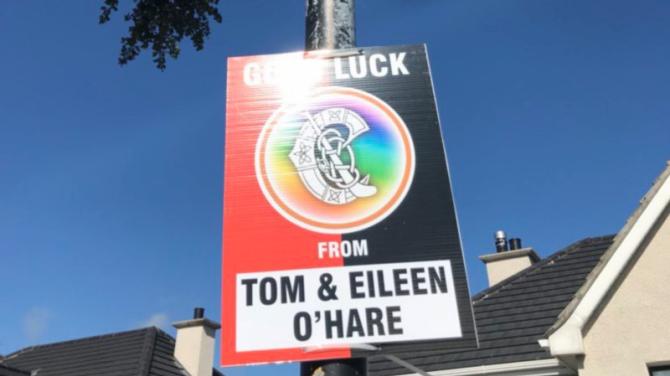 Sport is such a conundrum. All of us who have been involved in sport at any level can testify to the many frustrating and heartbreaking defeats sporadically interrupted by moments of sheer elation.

It’s these infrequent moments that keep us going year in year out in search of just one more. A half, a game even a season can be changed on a block, tackle, score or win and the momentum gathered can be infectious.

A group seemingly going nowhere except deeper into the abyss are suddenly galvanised, working for one another as if their lives depended on it.

Success is like a lightning bolt. It can strike when you least expect it and you must keep the energy and drive going. You have to strike when the iron is hot.

This year has been the proverbial roller-coaster ride for the Down Senior Camogie team. The appetite for representing the county this year was evident when five players attended a pre-season meeting.

This appetite was highlighted further when current manager, Martina lined out to make 15 players for their first National League game in early February.

Three months later Down beat Derry to win a senior Ulster Camogie title. Three months later the girls find themselves preparing for an All Ireland Final against red-hot favourites, Cork in Croke Park on Sunday (9 September).

The opponents on Sunday will be Cork and both teams met previously in the group stages and Cork ran out comfortable winners in the end.

On their day the Down girls are a match for anyone as they have proved a number of times this year and they have also shown that when their backs are against the wall they can and have turned games around.

At this stage all we can do is get behind the girls, the management, backroom team and wish them good luck. The whole county is behind you.

We would like to thanks to Majella Farmer and the staff of Dunnes Stores Monaghan ST on their very kind presentation to the Down Senior Camogie team during the week.