Kilkeel actor to appear in play with Ivan Little 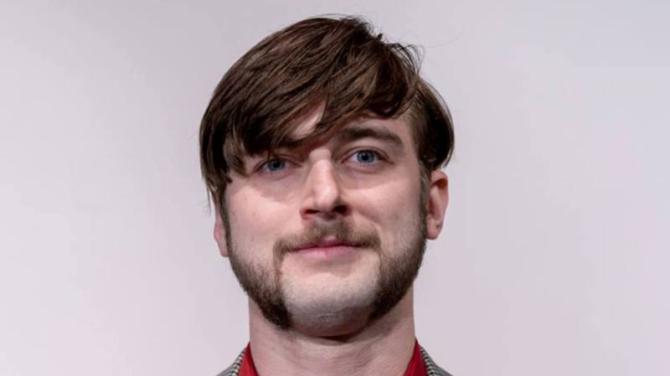 The play, written by national award-winning playwright, Michael Ievers, will be staged on Friday, 17 May in the Sean Hollywood Arts Centre, and is followed by an interview with Ivan on his book ‘Reporting The Troubles’.

He will also conduct a book signing for all guests on the evening.

‘The Professor and The Factory’, transports the audience back to Belfast in the 1970s, and to a moment in time when the ‘weemin’ had their say.

Based upon a true story about the fortunes of a failing shirt factory so transformed by the arrival of a professor from Queen’s University that during the Ulster Workers’ Council strike of 1974, the women of the shirt factory repeatedly breached the barricades to keep the factory going - this is the story of these women.

One of the major plot lines running through the play is the love story between Annie, a protestant loyalist, and Andrew, a catholic nationalist and it explores the problems they face throughout their relationship, and how it ultimately determines their fate.

“It is particularly interesting that the actors playing these roles, Kilkeel actor, Jason Nugent (26), and Bangor actress, Madeleine Ievers, are both so young that they have never actually experienced the Troubles,” said Catherine Ievers, director of Marble Productions.

“It is now 21 years since the Good Friday Agreement, and so the majority of young folk have little idea of what it must have been like. They had to do a lot of research in the form of interviewing relatives, and researching old stories to learn about their characters.”

In his first play with Marble, ‘The Cultured Spirit’, which is also by the same playwright as ‘The Professor’ Jason earned commendation from Spectator Editor, Iain Gray who said: “Among a small but skilful cast special mention has to go to Jason Nugent in a host of roles ranging from Bobby’s boozy layabout da to an RAF captain who’s just barely holding on to his stiff upper lip.”