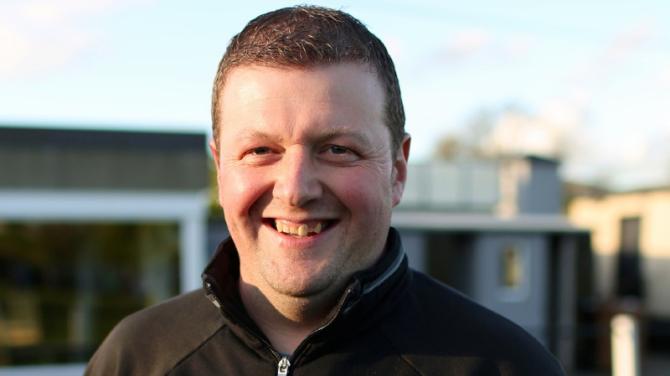 RATHFRILAND Swifts will lock horns with Hill Street Reserves in the Mid Ulster League Cup Final this Thursday (9 May).

The Lurgan outfit have also been crowned champions of the Reserve Division 1 so they will be expecting to lift the trophy at the expense of Rathfriland.

Swifts manager Alex Scott has other ideas though as he reflects with pride on his team’s run in the cup against all the odds.

Alex comments: “I feel really proud leading the lads to the final of the Mid Ulster League Cup – they have been a great bunch all year and deserve their night in the limelight.

“We will be underdogs on the night but we are not going to make-up the numbers.”

See the squad on page 47