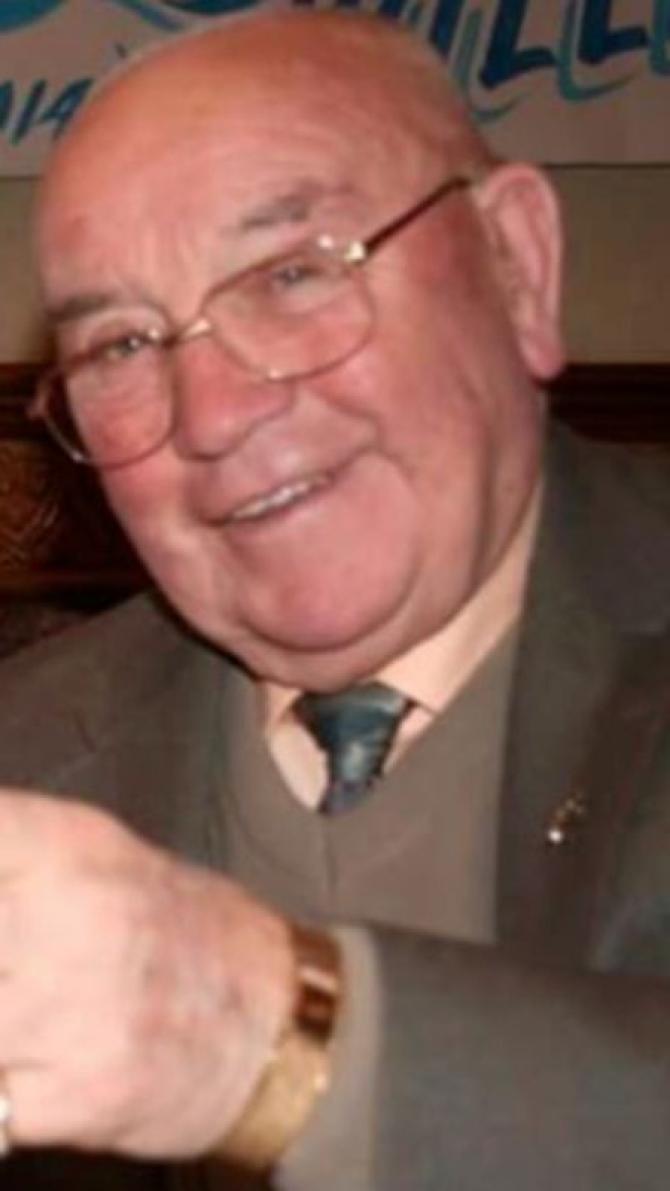 Tributes have been paid to Mayobridge GAC President, Willie Goss

THE sudden passing of Mayobridge GAC’s current Club President, Willie Goss has been met with shock and sadness.

Described by the club as “an outstanding Gael” Mr Goss had also previously held the position of chairman at the club.

Mr Goss died peacefully on Sunday, 3 February at Daisy Hill Hospital. He was predeceased by his wife, Josephine.

A member of the 1953 Mayobridge senior team that went through the Senior League undefeated, Mr Goss was highly involved in all aspects of life in Mayobridge.

A spokesperson for Mayobridge GAC paid tribute to their beloved clubman.

“A man of great foresight and vision, he was the driving force in helping to provide many of the amenities that people in Mayobridge are enjoying and benefiting from today,” they said.

“He was one of the men responsible for setting up the Youth Club in 1965 and for purchasing the football field in 1968.

“A truly outstanding clubman, Willie helped plan and run many fundraising activities for the club and wider community and his strong influence will be badly missed by all the people of Mayobridge.

“On behalf of the entire community the club would like to extend sincere and heartfelt condolences to his sons and daughters and extended Goss family circle. Ar dheis Dé go raibh a anam uasal.”