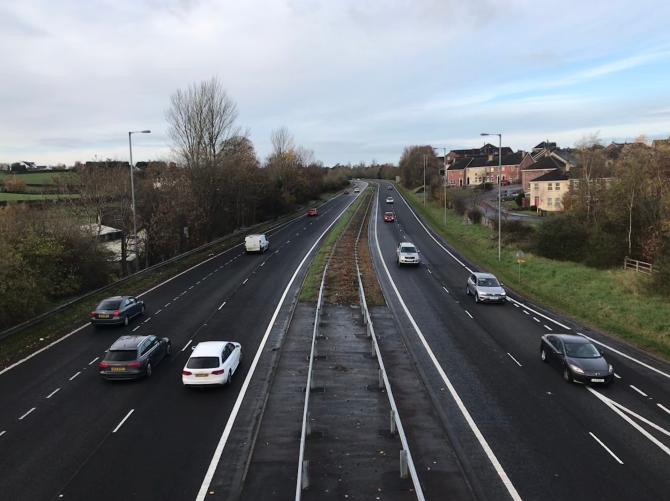 It has been confirmed that a public inquiry on the A1 Junctions Phase 2 Strategic Road Improvement Scheme will begin next month.

The Outlook has previously reported that funding is currently in place for the development of work relating to the A1 Junctions Phase 2 Project which is being implemented by the Department for Infrastructure (DfI).

The Department concluded that holding a public inquiry was the process that is most likely to achieve the "most efficient and expeditious progress of the scheme".

This morning the new Infrastructure Minister, Nichola Mallon confirmed that a public inquiry will begin on Wednesday, 11 March at 10am in the Belmont House Hotel, Banbridge.

In June 2019 the Department concluded its consultation on the draft Statutory Orders and an Environmental Impact Assessment Report for the above strategic road improvement scheme. There were more than 100 responses received and, while the majority were in support of the scheme, a number of objections from landowners and others were also submitted.

Welcoming the inquiry, Infrastructure Minister Nichola Mallon said: "I am very aware how important the A1 improvements are for the many people who have expressed their support, especially those who have lost loved ones.

"While my Department must of course complete all of the necessary statutory processes, I want particularly to reassure those families who have long awaited these improvements that we are keen to progress to the next stage as quickly as possible."

The Inspector for the Inquiry has arranged for a pre-inquiry meeting starting at 7pm on Thursday, 6 February in the Belmont House Hotel.

See next week's Outlook for the full story.