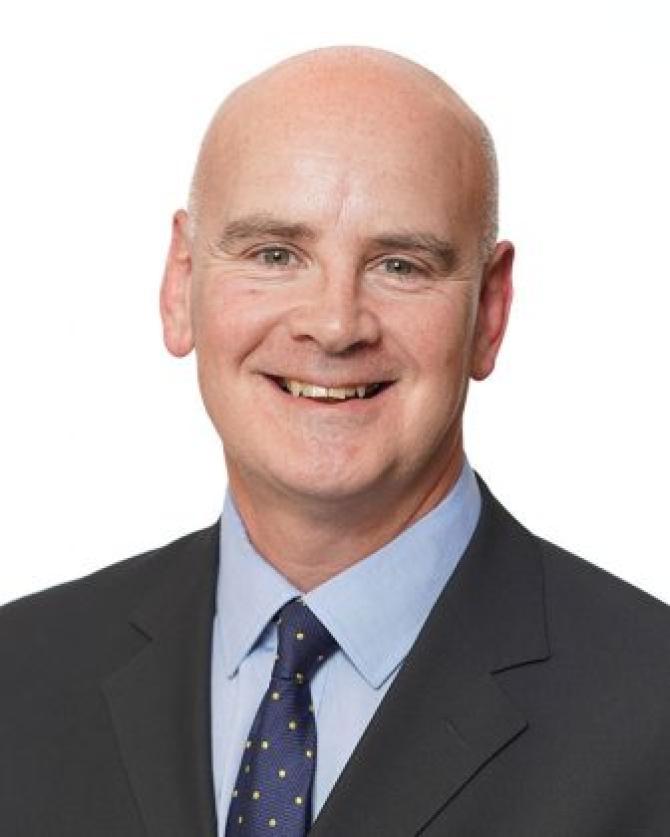 A Banbridge pensioner is alleged to have committed criminal damage to posters belonging to Alliance councillor for the area, Brian Pope.

ONE of two charges against a Banbridge pensioner in relation to election posters mounted by an Alliance Party candidate have been withdrawn at Banbridge Magistrates' Court.

Thomas Eamonn Duffy, 77, of Lurgan Road in the town had been charged with theft and criminal damage of posters belonging to Councillor Brian Pope.

Duffy had been contesting the charges and the court heard last Thursday that the theft charge had been withdrawn, leaving a single charge of criminal damage.

When enquiring about the nature of the case, Deputy District Judge Mateer asked Duffy's defence counsel: "Was it the name or the political party he had an objection to?"

"Neither," replied Duffy's defence, "I believe it was the positioning of the signs."

Replying, Judge Mateer said: "There's a prominent display of party political material on railings in Newry. Every time I pass through I wonder how that is there 365 days a year."

Getting back to the matter in hand, the court heard that the defendant had requested the matter be dealt with by the Crown Court and the matter had been adjourned to last Thursday for a Preliminary Enquiry date to be set.

However, the Public Prosecution Service stated they were not in a position to proceed at this time and the matter would have to be adjourned to this Thursday, 14 January for a PE date to be fixed.

Councillor Pope was elected to Armagh, Banbridge and Craigavon Borough Council for the first time just two days after the incident is alleged to have occurred, taking up a seat in the Banbridge District Electoral Area.