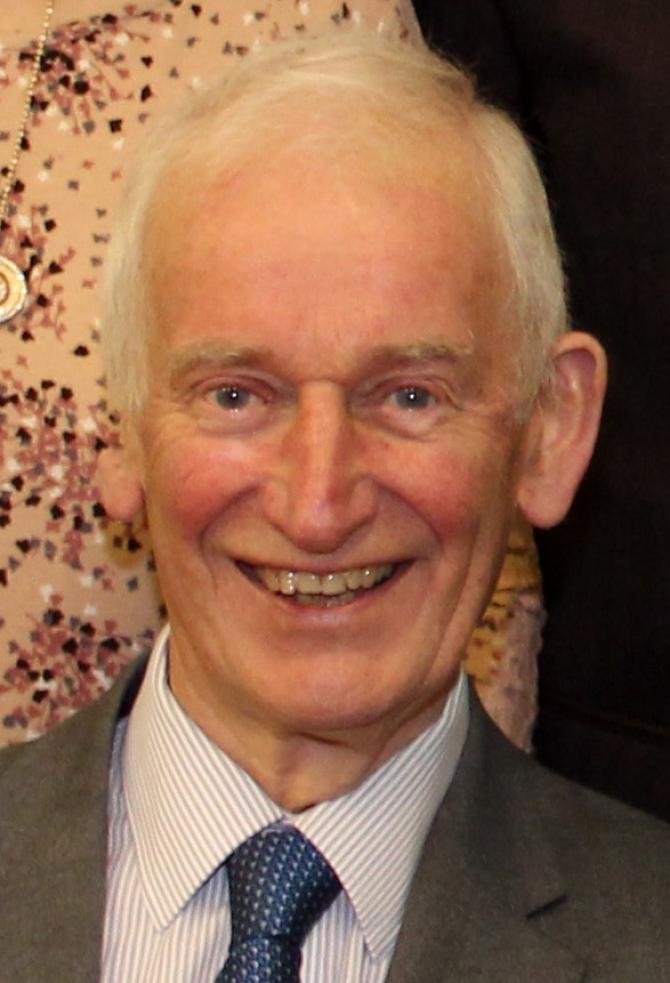 THE former minister of Mourne Presbyterian Church, Rev Dr David J McGaughey, has sadly passed away in the early hours of this morning (Tuesday).

Rev McGaughey has been connected with the church in Kilkeel for nearly 50 years, having been installed as minister on 6 September, 1973.

It was announced earlier today by the current minister of Mourne Presbyterian Church, Rev William Bingham, who had first acted as Rev McGaughey's assistant before replacing him following his retirement.

Paying tribute to Rev McGaughey, he said: “His Godly, compassionate, wise and self sacrificial ministry of 30 years was used by God to bring many who were lost to Christ, comfort to thousands through sadness and tragedy and to build up God’s people in service to Christ both at home and overseas.

“His preaching was Christ focused and always with earnestness, clarity and passion and his pastoral ministry was outstanding in its dedication, sincerity, love and wisdom. All for the glory of the Saviour whom he had come to know, love and trust as a young man.

“As his assistant and friend, I can honestly say that out of the whole of the General Assembly I couldn’t have been assigned to a more Godly “boss” or have been set a better example of Godly and faithful ministry than that of Dr McGaughey. He became not just my mentor but a “spiritual father”.

Rev McGaughey's funeral and burial will be in Mourne and it will be broadcast live on the church's Youtube channel on Thursday at 2pm.

Sympathy is extended to the entire family circle, in particular to his wife Anne and children, Lynn, David, Hilary and Jane.