Council efforts to tackle period poverty to be ramped up 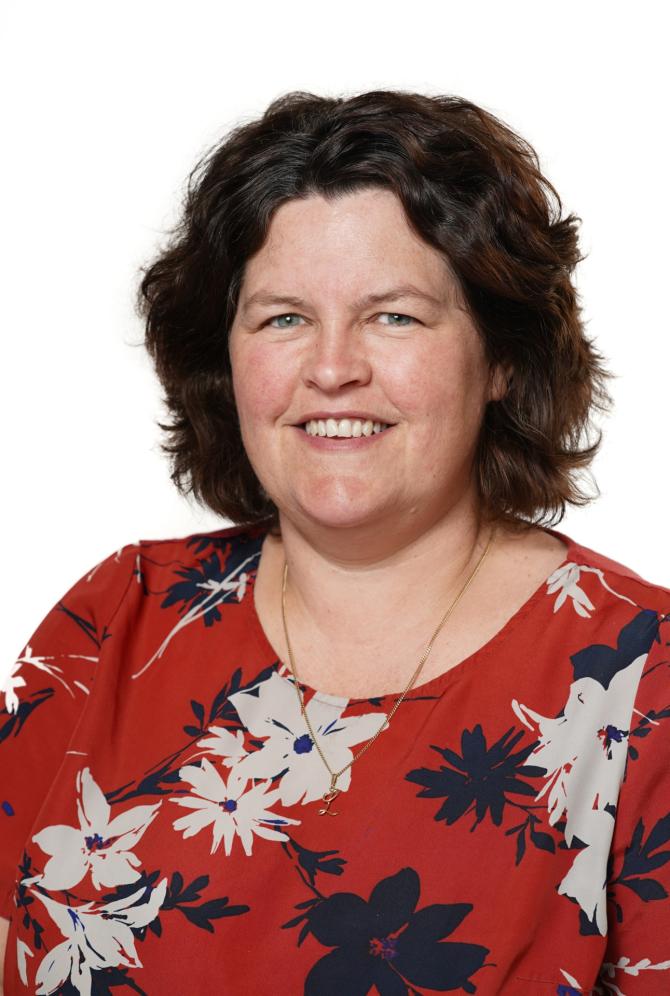 Banbridge woman Louise McKinstry is leading the charge on ABC Council for free sanitary products to be provided at all council facilities.

THE ABC (Armagh, Banbridge and Craigavon) Council is to highlight the availability of sanitary products at its leisure centres.

The commitment to do so follows questions from Councillors Louise McKinstry and Margaret Tinsley at the council’s monthly meeting for March.

The matter was initially raised by Cllr McKinstry, who asked for a progress report to be provided on the council’s attempts to tackle ‘period poverty’ in the borough.

Having been told that lockdown has limited council’s ability to conduct a useful trial, Councillor Margaret Tinsley asked that residents are made aware of the availability of sanitary products in the borough’s leisure centres.

In December, Cllr McKinstry urged the council to roll out the provision of free sanitary products across all council facilities and was told the matter would be given consideration following a review of the pilot scheme currently in place at the council’s leisure centres.

However, speaking at March’s monthly meeting of the council, Councillor McKinstry said it was her view that progress in this regard has “been quite slow” and asked for a progress report to be provided on the issue at the next committee meeting.

“The products are in place in our three leisure centres but because of lockdown we have no additional information at present,” said Mr Parkinson.

Councillor Margaret Tinsley said it was great to know the pilot scheme is in place but called on the council to make the borough’s residents aware of the scheme.

“It is great to hear this is in place,” said Cllr Tinsley. “However, it would be useful for the residents of our borough to know that we have this facility available at our leisure centres.”

In response, Mr Parkinson accepted this was an important issue and would be addressed.

“The issue raised by Councillor Tinsley is an important one and I fully get that,” he said.

“I have provided members with an update and will have a word with our communications team to ensure the information is communicated appropriately.”