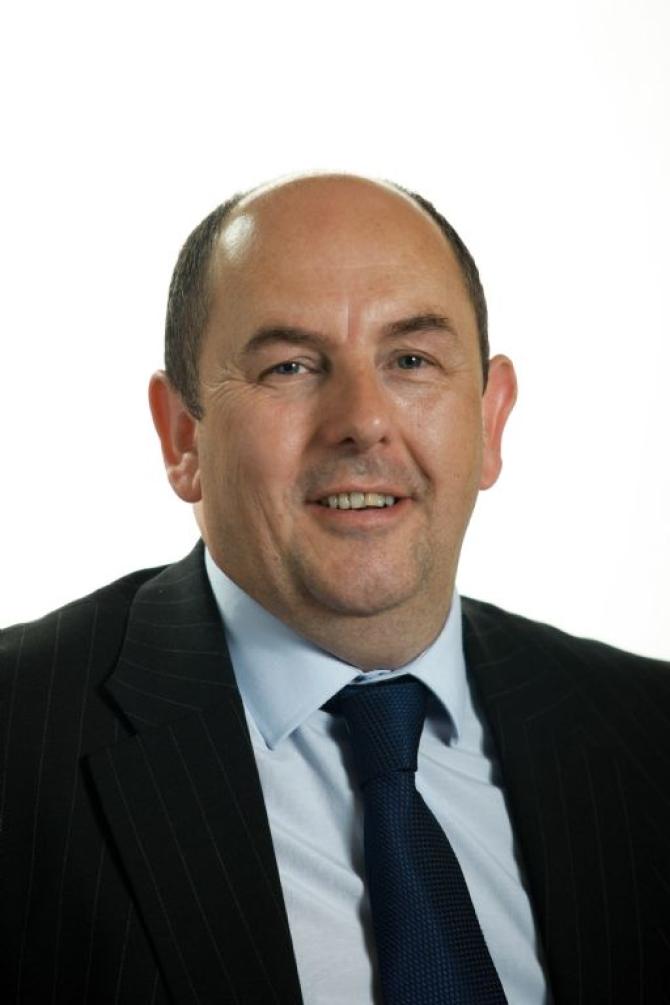 NEW developments at Rostrevor GP Surgery could offer some reassurance to patients after the facility's long-term closure.

The Outlook understands that the surgery has now purchased its present building in the village, which has been described as providing "no clearer statement that they intend to re-open in Rostrevor".

The practice has been closed for 12 months since the beginning of the first lockdown, meaning residents have had to travel to the Summerhill Practice in Warrenpoint for any services.

This has prompted concerns that elderly residents and those who cannot drive could be left at a disadvantage when trying to arrange appointments.

Sinn Féin MLA Sinéad Ennis and independent councillor Jarlath Tinnelly have been speaking with the practice manager in order to gain some clarity in terms of when the Rostrevor clinic will re-open.

Cllr Tinnelly says he was doubtful if the practice would ever re-open but after speaking with the Summerhill practice manager, Damian Fearon, he feels reassured.

The Outlook can also reveal that the Summerhill clinic has recently purchased the old Orange Hall in Warrenpopint, leading to speculation that the owners intended to expand the Warrenpoint clinic rather than returning to the Rostrevor facility.

But Cllr Tinnelly says he believes this decision reflects the clinic's decision to offer a wider range of services to those living in the general area and does not indicate that extending the premises in Warrenpoint will replace the need for a clinic in Rostrevor.

He added: “We've been told that the management at Summerhill have also bought the clinic building in Rostrevor.

“I believe that there is no clearer statement that they intend to re-open in Rostrevor.”

Although this news will offer reassurance to residents, there is still no definitive date for when the Rostrevor surgery will open again.

This has also caused concern among residents who wish to book their vaccine appointments but cannot visit their local GP.

Ms Ennis says that the issue was brought to her attention in recent weeks after a number of residents expressed their frustration over the long-term closure of the clinic.

She added: “We've been told that the Rostrevor GP has been closed due to a shortage of staff with some on sick leave and others having to isolate due to Covid-19 regulations.

“For now, they say it's more managable to operate from the one clinic but it's understandably difficult for people who cannot travel to Warrenpoint.”