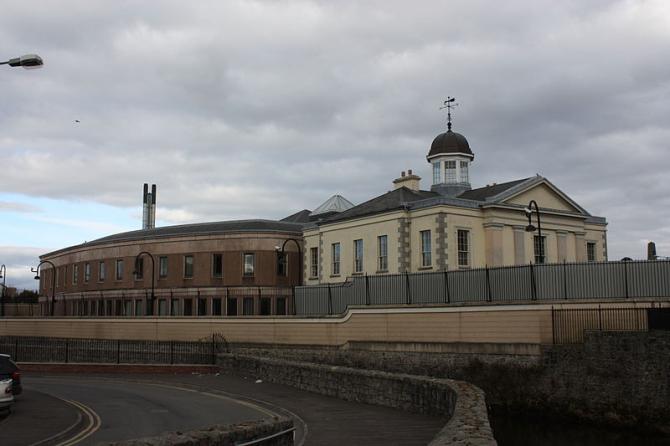 A RATHFRILAND man has admitted causing unnecessary suffering to a dog left with its fur ripped out and broken teeth after it went into a badger's sett.

Paul Michael Reavey, 53, of Lisnaree Road, near Shinn, was convicted of causing unnecessary suffering to a Patterdale Terrier.

The case had been going to contest at Newry Magistrates' Court but after Reavey indicated he would plead guilty to causing the unnecessary suffering, a second charge of damaging or destroying a shelter of a wild animal, namely a badger's sett, was withdrawn by the prosecution.

"It's a very serious matter in terms of the unnecessary suffering to the dog," remarked Deputy District Judge Kennedy as he indicated he would adjourn sentencing to allow a pre-sentence report to be compiled on Reavey by the Probation Service.

Read the full story in this week's Outlook.