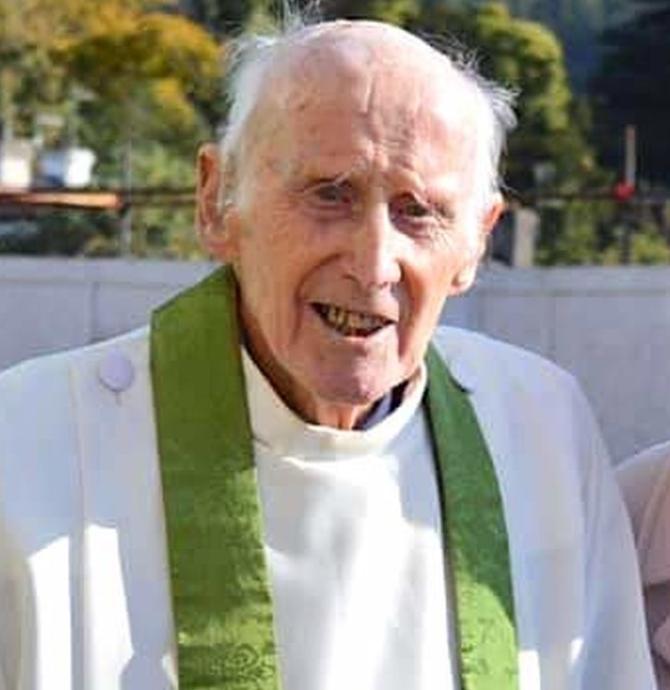 A MUCH-LOVED former Rostrevor Church of Ireland rector has sadly passed away.

Canon Dermot Jameson, who was in his 90s, passed away earlier today (Wednesday).

Back in October, Canon Jameson had celebrated the 70th anniversary of his ordination at a Eucharist service in his home church of St Bronach's in Rostrevor.

From 1962–67 he was incumbent of Donaghcloney with Waringstown, becoming a Canon of Dromore Cathedral in 1977. His last incumbency was in Kilbroney, the parish into which he retired in 1993.

Tributes have been paid to Canon Jameson, including from the Church of Ireland, which said he was "known for his energy, dynamism and charisma to such a level not even dreamed of by most or achieved by few".

And independent councillor for the Rostrevor and Warrenpoint area, Cllr Mark Gibbons, described Canon Jameson as "an extraordinary man who has inspired for generations".

Read next week's Outlook for a full tribute to Canon Jameson.