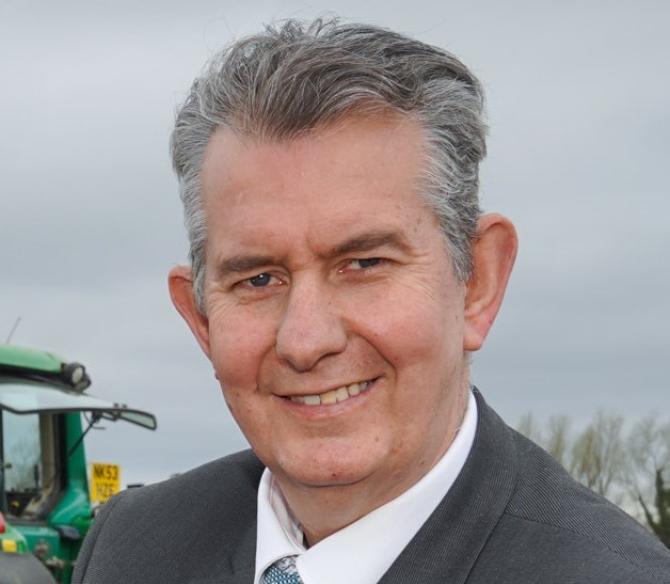 LAGAN Valley MLA and Agriculture Minister Edwin Poots has been named as the new leader of the DUP.

He defeated Kilkeel native and Lagan Valley MP Jeffrey Donaldson in a vote of the party's 28 MLAs and 8 MPs this afternoon (Friday).

North Belfast MLA Paula Bradley has been elected as the new Deputy Leader of the party following the first leadership election in the DUP's 50 year history.