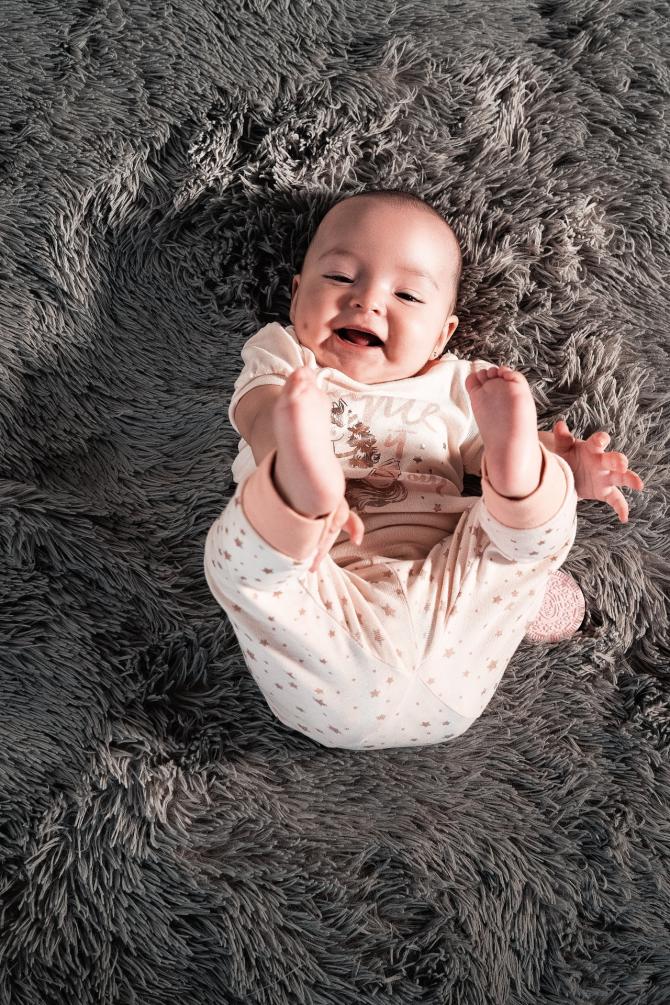 THE most popular baby names in the local area in 2020 have been revealed.

Grace came top of the pile for girls' names last year, but it didn't come out on top in either the Newry, Mourne and Down or the Armagh, Banbridge and Craigavon Council areas in 2020.

Newry, Mourne and Down saw Fiadh come out as the most popular girls' name, with 21 little girls given that name.

In the Armagh, Banbridge and Craigavon district, Noah and Isla were the most popular names, with 29 Noahs and 24 Islas registered in 2020 in the area.

The most popular local names have also proven to be popular across Northern Ireland.

In addition to James, Newry, Mourne and Down's top pick, being number one in NI, the top pick in Armagh, Banbridge and Craigavon, Noah, is third across Northern Ireland.

Some of the less common names given to baby boys in 2020 included: Bono, Bowie, Denzel, Jagger, Maverick, River, Rocky, Triumph and Wolfe.

Some of the less common names given to baby girls in 2020 included: Dior, Divine, Ever, Harley-Quinn, Honor, Liberty, Nirvana, Porsche and Vogue.

The top 10 boys' names in 2020 across Northern Ireland were as follows:

The top 10 girls' names in 2020 across Northern Ireland were as follows: