Cut off electronic tag and put it in a mop bucket 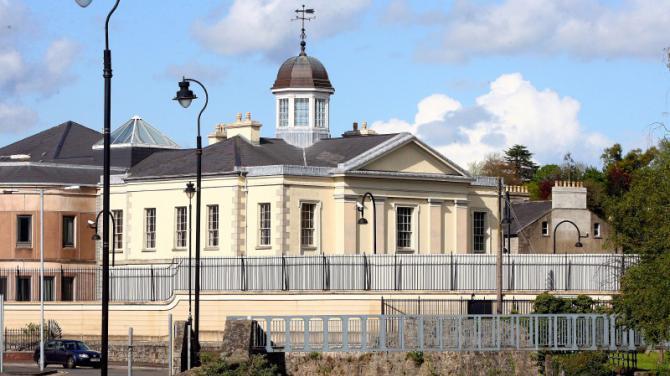 A PRISON sentence has been imposed on a Banbridge man who removed his electronic tag and put it in a mop bucket.

Stephen James Kevin McGrath, 37, who is currently on remand in Maghaberry, was convicted of criminal damage at Banbridge Magistrates' Court.

The court heard that on 11 May last year, at 11.50pm, police attended a house in Banbridge after receiving a report of an electronic tag being removed.

When they arrived, police found McGrath had cut his tag off and submerged it in water in a mop bucket.

Police spoke to McGrath about the matter on 9 July and he said he was "sorry" for taking the tag off.

Having heard that McGrath was currently a sentenced prisoner in Maghaberry, District Judge Eamonn King imposed a one month custodial sentence to run concurrently with his current term of imprisonment.