Popular priest to be laid to rest 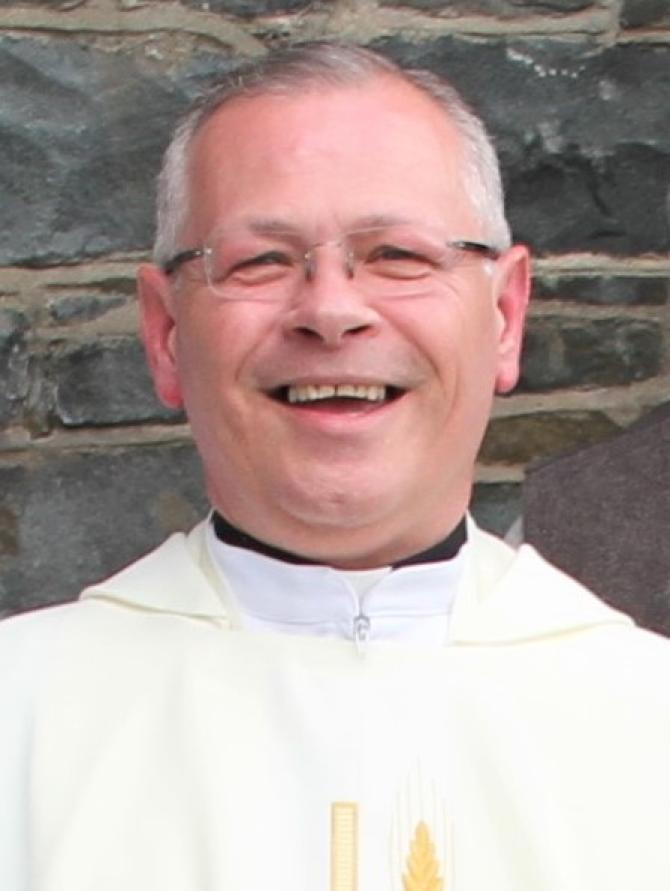 Fr Tony Corr, who passed away suddenly on Sunday.

THE funeral of much-loved local priest Fr Tony Corr is to take place this Friday (11 June) in Banbridge.

Fr Corr, who had latterly been serving as Parish Priest in the Parish of Aghaderg, passed away suddenly on Sunday.

He had previously served in a number of local parishes, including in Warrenpoint and Clonduff, as well as spending 12 years in Banbridge.

His remains have been reposing at Loughbrickland Parochial House (strictly private for family only) before being removed to repose firstly at St John's Church, Glenn and then St Patrick's Church, Loughbrickland.

Requiem Mass will be held on Friday at 12 noon in the Church of St Therese, Banbridge, with interment afterwards in St Patrick's Cemetery, Derrymacash, outside Lurgan.

Fr Corr had only just officiated at a First Holy Communion service for pupils of St Francis Primary School, Aghaderg on Saturday morning.

Tributes were paid to Fr Corr following the news of his sudden passing, including from the Clonduff Parish.

A statement from their Facebook page said: “He immersed himself in every aspect of parish life and was a friend as well as a Priest to us and he will be remembered for his boundless energy, enthusiasm, care, compassion and his incredible sense of humour.

“He was very much a man of the people, completely down to earth.”

Fr Corr was the son of the late James and Teresa Corr, brother of Martina, Jim, Kieran and Ignatius, brother-in-law of Tom, Sabina, Laura and Paula and uncle to Caitriona, Declan, Conrad, Ciara, Ciaran, Conor and Gavin.

A funeral notice stated he was deeply regretted by his sorrowing sister, brothers, brother-in-law, sisters-in-law, nieces, nephews and entire family circle, Archbishop Eamon Martin, Bishop John McAreavey, the Priests and Religious of the Diocese and the parishioners of Aghaderg and Donaghmore parishes, also the parishes where Fr Tony served and his many friends.