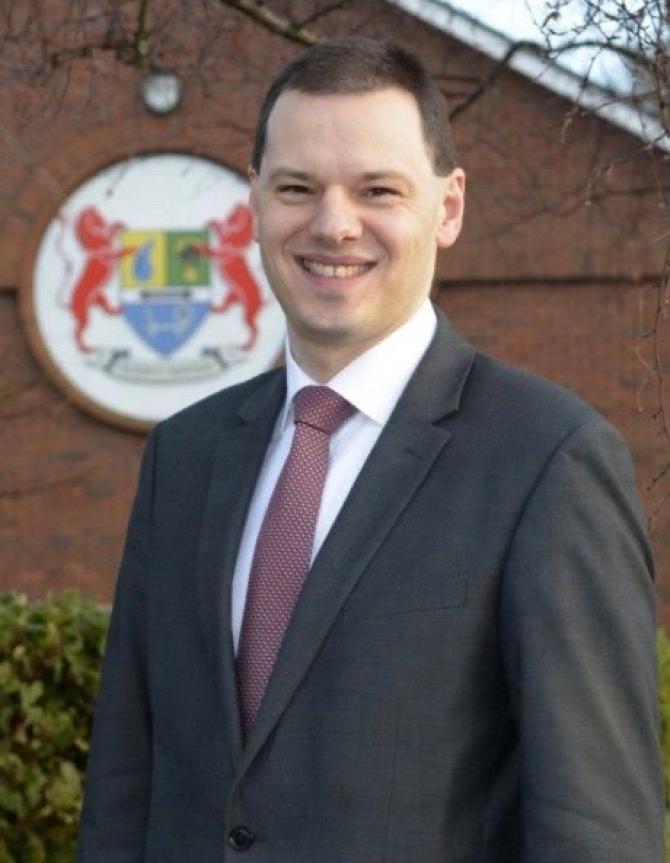 BANBRIDGE Academy principal, Robin McLoughlin has been made an OBE (Officer of the Most Excellent Order of the British Empire) in the Queen's Birthday Honours List.

Mr McLoughlin joined the Academy as principal in January 2015, having served as principal at Grosvenor Grammar School from 2008.

He received the honour for services to education.

Mr McLoughlin said it was "definitely a shared honour" and was "honoured and completely surprised" when he discovered he had been honoured.

See next week's Outlook for the full story and coverage of the various other locals honoured by the Queen.