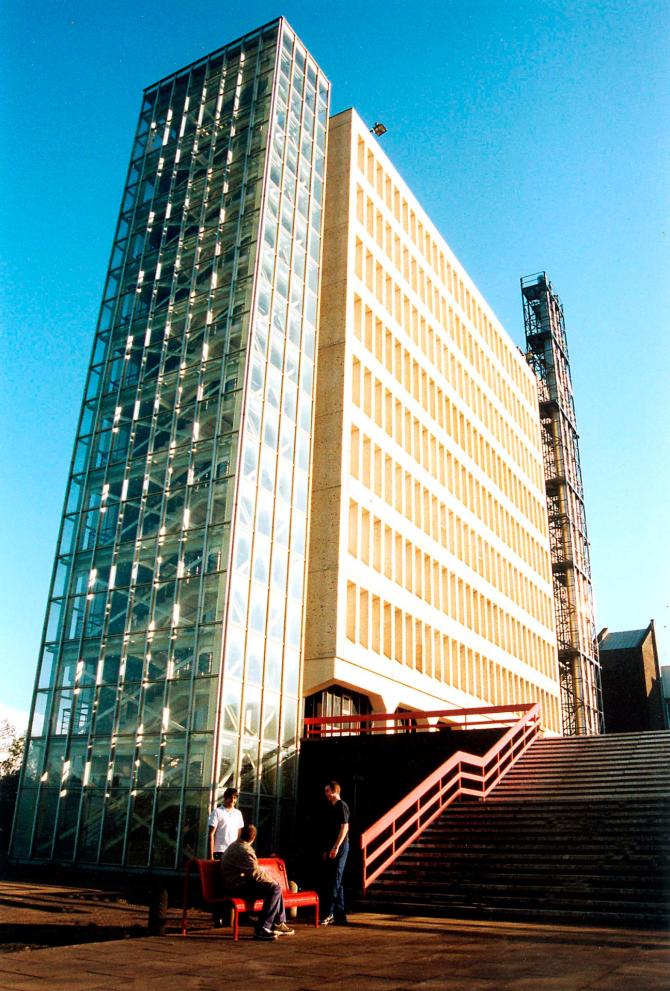 The Jabbathon vaccine promotion starts on Monday 13 September, with the first in an extensive series of vaccination clinics for students.

The initiative will involve around 60 walk-in clinics in September covering some 30 campuses – offering first doses to students across Northern Ireland’s universities and Further Education colleges. The clinics are being run by Health Trust vaccinator teams.

The programme for the first week of Jabbathon is listed below.