Long-awaited Rostrevor GAA complex given go ahead by council 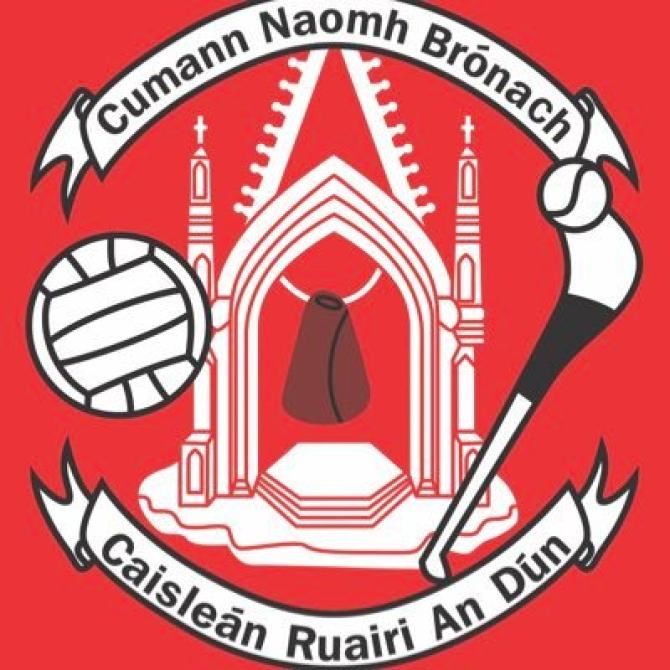 PLANS for a new GAA sports complex in Rostrevor have been approved by Newry, Mourne and Down District Council despite recommendations to refuse.

The application, which was first submitted to the planning system nearly a decade ago, was approved by members of the council’s planning committee today (Wednesday).

Only six councillors took part in the decision as another six declared an interest in the proposals.

Submitted by St Bronagh’s GAA, the plans will see one full size pitch, a club house, floodlighting, and a private entrance built onto Warrenpoint Road, Rostrevor.

Concerns were expressed around the plans due to the potential impact the development would have on the rural environment and traffic congestion issues.

However, despite the planning department at Newry, Mourne and Down Council recommending the refusal, councillors voted to overturn the recommendation and approve the plans.