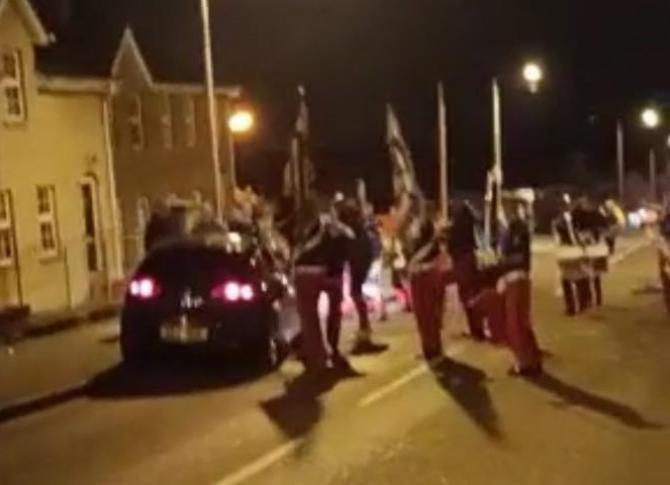 A car failed to stop during a band parade in Rathfriland on Friday, 17 September.

THE 16-year-old accused of driving through a band parade in Rathfriland in September has breached his bail, just days after his first appearance in court in relation to the matter.

The teenager, who cannot be named due to his age, faces a host of counts related to the alleged incident at the parade to mark the 40th anniversary of Moneyslane Flute Band on 17 September.

The teen also faces one count of possessing a Class B controlled drug, namely cannabis on 18 October.

He had made his first appearance in Newry Youth Court on Friday, 5 November and today (Wednesday), just five days later, appeared in Newry Magistrates' Court charged with breaching his bail.

He admitted breaching the curfew which had been imposed as part of his bail conditions.

An application was made for him to be tagged by the police.

Objecting to the application, defence counsel Chris Logue said: "He's only 16. Although his first appearance was last Friday, he's been on bail for a month before that.

"If he were in any doubt of the seriousness of bail he won't be now."

Following an enquiry by District Judge Eamonn King, the teen, who appeared from Lurgan police station, told the judge he did not own a mobile phone but contact between his solicitor and him had come through his mother.

Rather than ordering the tag be fitted, District Judge King said he would readmit him to bail and told him to provide his mother's mobile number, with the phone to be kept switched on at all times.

Explaining it to the teenager, Judge King said: "If the police decide to phone you and there's no answer, that's a breach of bail."

The matter was then adjourned to the Friday, 19 November sitting of Newry Youth Court, with the teenager released on bail of £200. 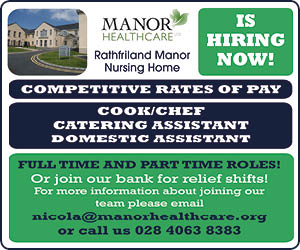