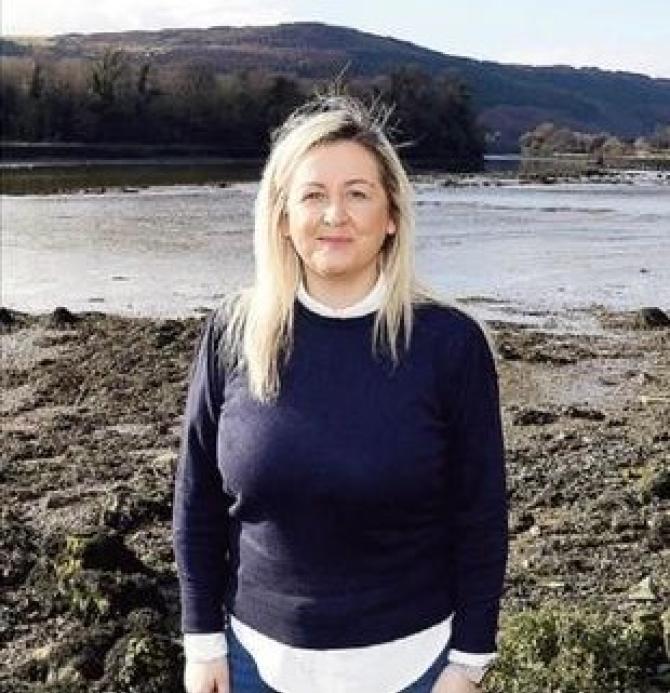 SINN Fein South Down MLA Sinead Ennis has issued an unreserved apology for historic social media posts which were brought to light this week.

The revelation of tweets issued by Ms Ennis roughly a decade ago came in the light of widespread publicity of offensive tweets posted by Ulster Unionist Party leader Doug Beattie.

Previous social media posts by Ms Ennis were then brought to light.

Tweeting this afternoon in light of the revelations, Ms Ennis said her language used was "totally inappropriate and wrong".

She said: "I deeply regret the offensive comments I made on social media.

"I am sorry for using language which I accept was totally inappropriate and wrong.

"I apologise unreservedly for the offence caused."