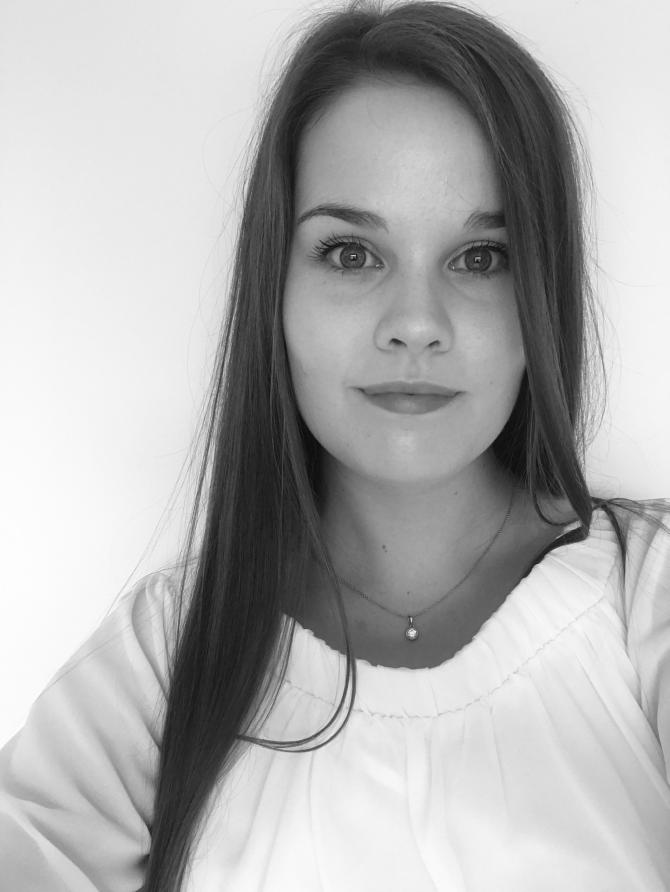 A BANBRIDGE author has received an overwhelmingly positive response to her first novel, from both the local community and prominent literary figures.

Hannah King’s debut novel ‘She and I’ is an intense, psychological thriller, set in a fictional town inspired by the area the writer grew up in.

Hannah spoke to The Outlook about the inspiration behind her book and the process of getting published.

From an early age, the former New-Bridge Integrated College student loved to write and would often fill notepads with her own handwritten stories.

Hannah later attended Queen’s University in Belfast, where she got a master’s degree in Creative Writing, and an opportunity arose to have a short story published.

She recalls: “After the master’s was over, my tutor was putting together an anthology of short stories and poems, and I was lucky enough to be included in that.

“A short story I wrote when I was about 18 years old was selected for the anthology and it was then published in 2019 and sent to agents across the UK.

“After that, I was contacted by an agent in London who read my story and said she would be interested to read anything else I was working on, so it all spiralled from there.”