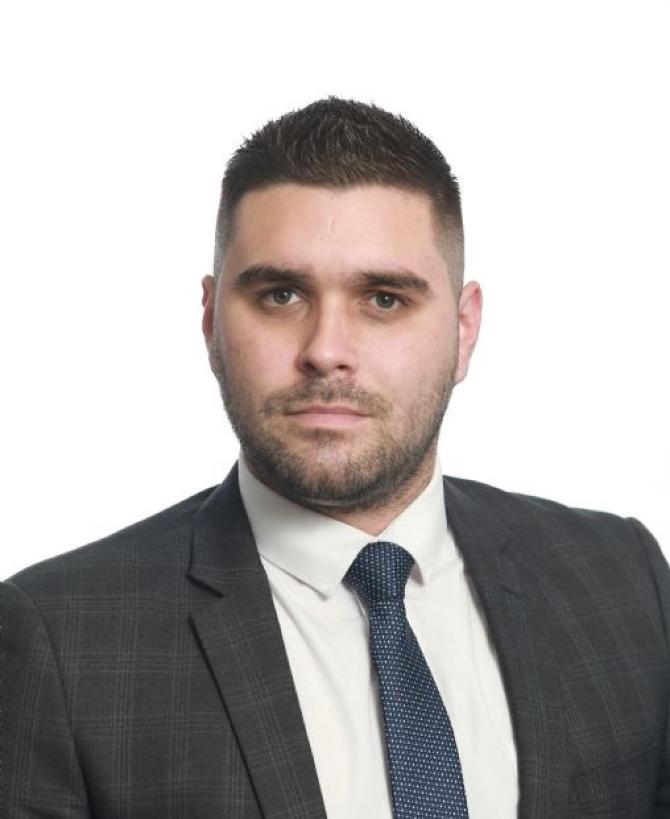 Cllr Alan Lewis has called for fuel prices to be cut immediately by local garage owners in response to the Chancellor's announcement.

LOCAL garages should immediately cut their fuel prices following the Chancellor's announcement, it has been stated.

Today (Wednesday) Chancellor of the Exchequer Rishi Sunak confirmed the government would cut fuel duty by five pence per litre on petrol and diesel in response to the soaring cost of living.

Cllr Lewis said “Following the Chancellor’s announcement that the Government is to cut duty by five pence on petrol and diesel, local garages should immediately move to cut their prices, this reduction should be made without delay.”

“We have all seen the huge impact that the rise in fuel has had on local families, increasing the burden of weekly bills, and having a direct impact on hard working people who directly contribute to our economy.

"Over the past few months it has been evident that shoppers have had less money in their pockets resulting in a reduction of footfall across many of our local towns and villages.

“I call on local garages to do their part, make the reduction, cut the duty, re-kick our economy.”