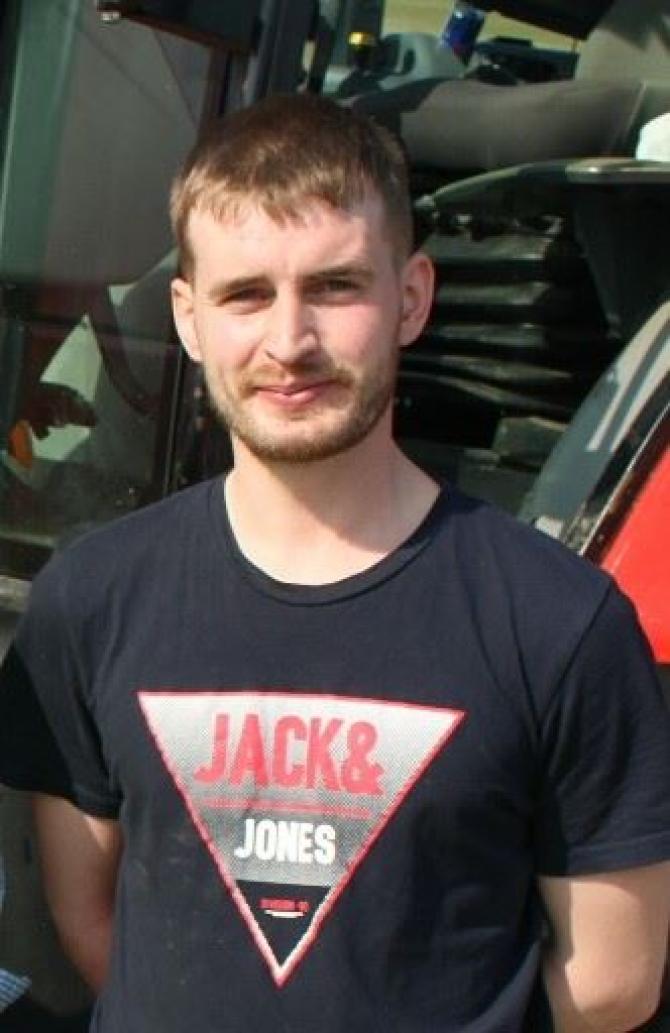 Andrew Dodds, who was convicted of conspiring to fraudulently import a Class A drug.

Detective Inspector McCamley from the Police Service of Northern Ireland said: “On 7 June 2021, colleagues from UK Border Force intercepted a parcel containing Class A drugs, with an estimated street value of at least £120,000.

“The package, which was hidden inside an ornamental garden statue, was sent from the Netherlands to an address in Rathfriland.  Officers later carried out a search of the County Down property, and the defendant was subsequently arrested.

“Working with our partners, we are committed to tackling the supply, use and inevitable harm caused by illegal drugs.

“We’re grateful for the support of local people, and I would ask anyone with information to contact detectives on 101.”

Information can also be provided to Crimestoppers 100% anonymously on 0800 555 111 or online at www.crimestoppers-uk.org

Read next week's Outlook for a full report.