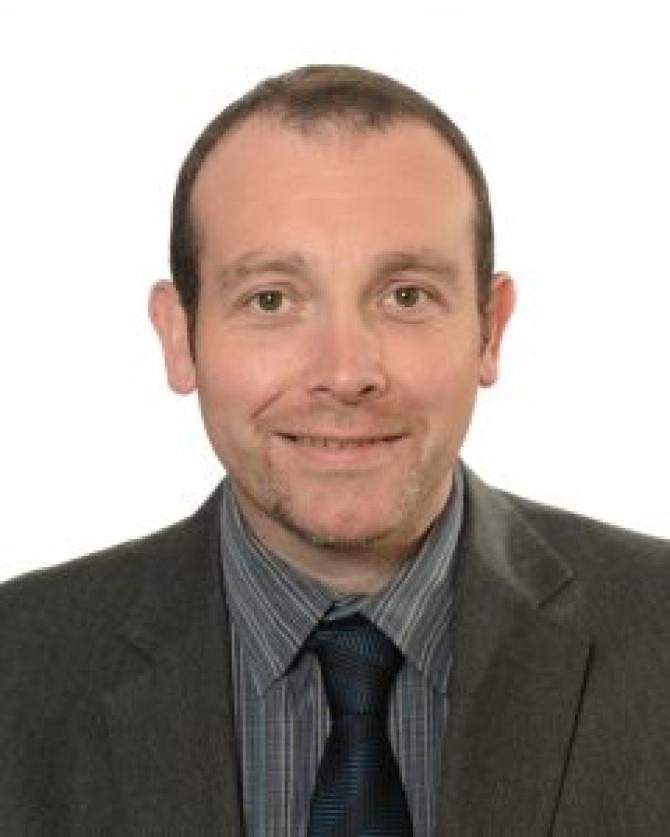 A DROMORE alderman’s return to Armagh City, Banbridge and Craigavon Borough Council has been confirmed.

Alderman Paul Rankin has rejoined the DUP ranks on the council following a brief stint of just two weeks as an MLA for Lagan Valley, replacing Edwin Poots who moved to take a seat in South Belfast following the passing of Christopher Stalford.

He was replaced on the council by Keith Parke who served as a councillor for 10 weeks before stepping aside for Alderman Rankin’s return.

In a statement on the electoral office’s website, Chief Electoral Officer, Virginia McVea confirmed Paul Rankin has been returned to fill the vacancy on the council.

Commenting following the confirmation of his return, Alderman Rankin thanked Mr Parke for his time in the role.

“I wish to pay tribute to my colleague and friend Keith Parke,” he said.

“For the past 10 weeks Keith has stepped up to serve on ABC Council. The reins have now been passed back to me, after I had stepped up into a vacant MLA seat back in March (for two weeks).”