Man to appear in court on kidnapping charge after Banbridge incident 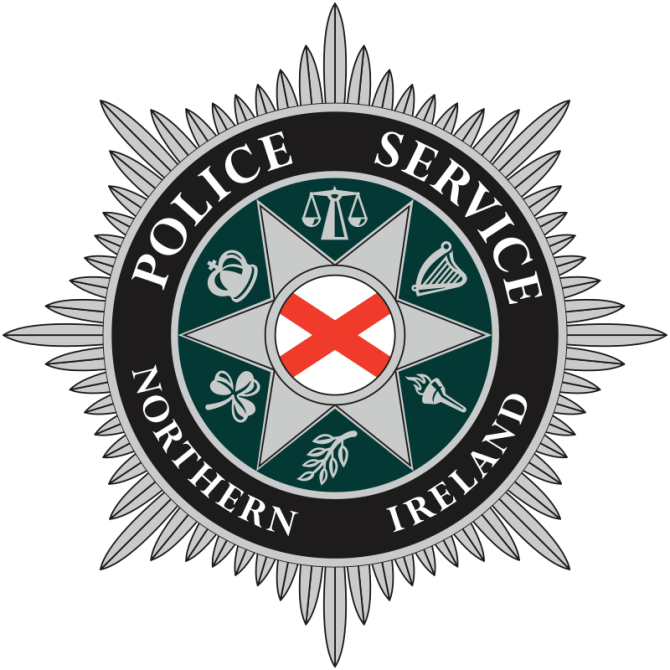 TWO men are to appear in court today (Thursday) following a report of an assault in Banbridge.

One of the accused is charged with a host of offences including kidnap, blackmail and false imprisonment.

The incident to which the charges are linked is alleged to have occurred in the Oak Lodge area of the town on Monday past, 6 June.

A 45-year-old man has been charged with a number of offences including kidnap, blackmail, false imprisonment and assault occasioning actual bodily harm.

A 36-year-old man has been charged with a number of offences including assault occasioning actual bodily harm and various motoring offences.

Both men are due to appear at Banbridge Magistrates' Court sitting in Newry later this morning. As is normal procedure, all charges will be reviewed by the Public Prosecution Service.

A 50 year old woman arrested as part of the investigation was released on police bail pending further enquiries.