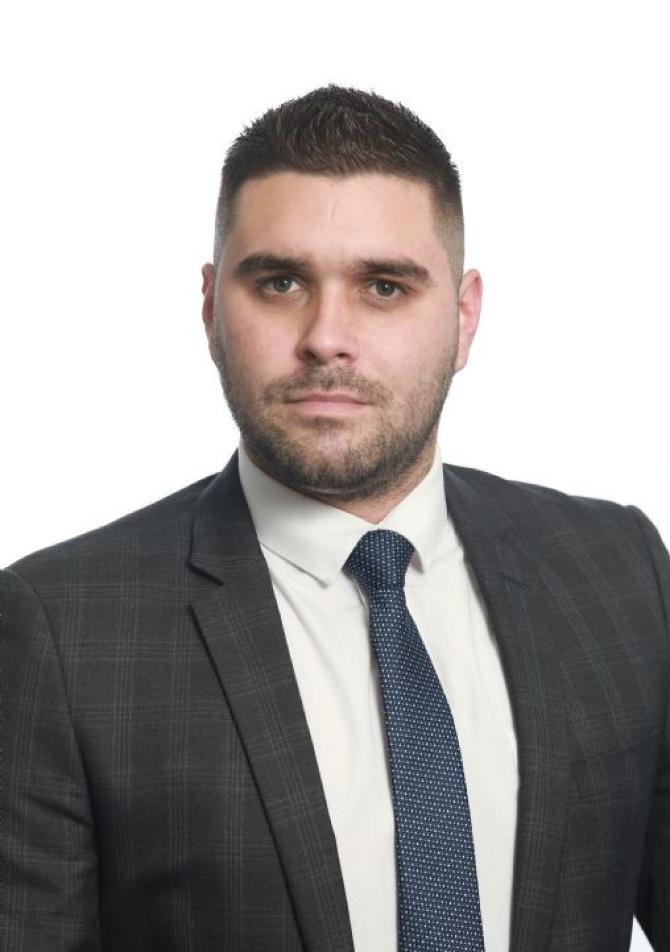 LOCAL unionist representatives have welcomed confirmation that GB News is to broadcast live coverage of the Twelfth celebrations.

Cllr Lewis had suggested following confirmation by the BBC they would not be providing live coverage of this year's parades that other broadcasters could throw their hats in the ring to screen proceedings.

And welcoming the fact that just such an eventuality had come to pass, Cllr Lewis said: “GB News’ decision to broadcast the twelfth demonstrates the significance of the celebrations and demonstrates a UK wide interest in orange traditions.

"This news is very welcome, by default the BBC have ensured that the live broadcast will be watched and enjoyed by a far greater audience."

Mrs Dodds added: “This is good news for people who are unable to attend the Twelfth but, in the past, relied on the BBC’s live coverage.

"I commend GB News for seizing on this opportunity and recognising that one of the largest outdoor events in the UK calendar is deserving of live coverage.

"The outrageous decision of the BBC to reduce their coverage of the Twelfth demonstration reaffirmed the trend within the broadcaster away from its local audience.

"It stands in contrast to the GB News decision which evidently wants to reach into the unique blend of identities which make up our great United Kingdom.”