County Down pair save men in distress at marina 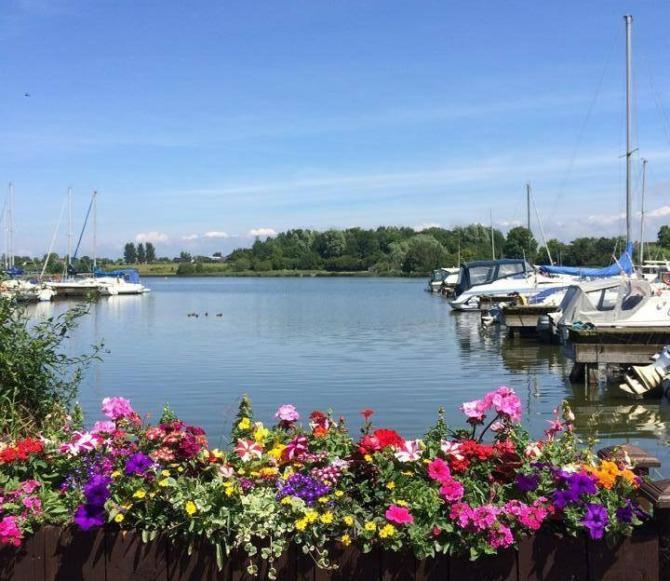 A PAIR from Lawrencetown have been commended for their brave actions that helped to bring two men to safety at Kinnego Marina.

On Sunday evening around 5pm, Jordan Kelly (25) and Morgan Kelly (11) - who are not related – were enjoying a day out at the Marina when they spotted the two men in danger.

Morgan, who is about to start secondary school next month, takes the story up as he explains how he and Jordan helped to avoid a catastrophic accident.

“We noticed that a man thought his boat was going to sink due to an oil leak,” he said.

“He didn’t have his life jacket on properly, it went up and we thought he was going to go under.

“There was also a nearby paddle boarder who was in danger and he couldn’t swim either.

“Jordan went onto the water first, I swam about half way in and between us, we were able to bring the two men out unharmed.

“There were plenty of people there but thankfully we were able to help due to my swimming capabilities.

“Unsurprisingly, both men were shocked when they were brought back but it could have been worse.”