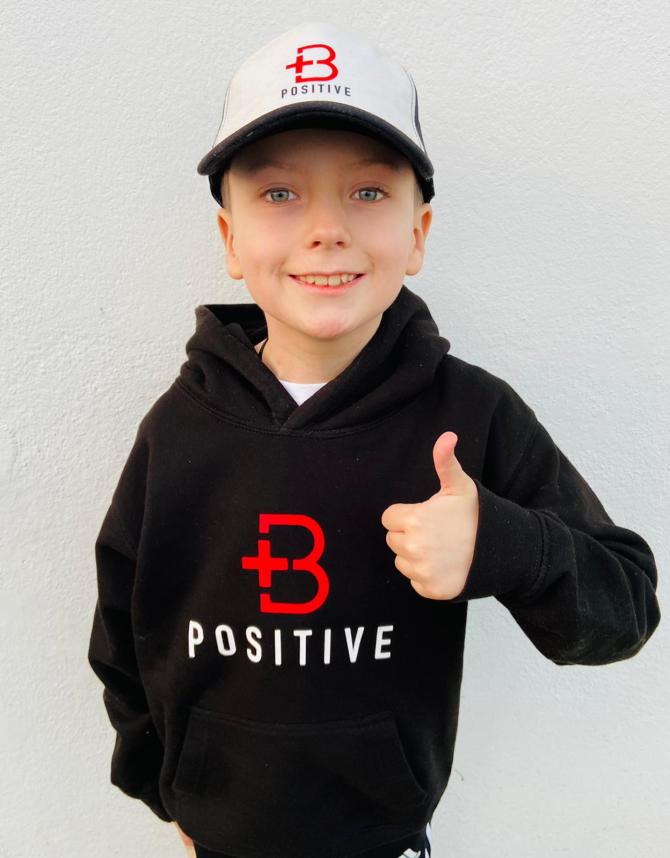 Adam, who had been suffering from leukaemia for the past two years, had been the inspiration behind his family's charity, B-Positive.

In 2020, Adam completed his last chemotherapy and ended his treatment, however just three months later he relapsed.

He passed away this afternoon peacefully at his home.

Among those paying tribute to Adam was MP for the area, Carla Lockhart, who revealed she had been speaking to Adam's parents, David and Sara, just last night.

The Upper Bann MP said: "My heart this evening is aching for David and Sara and the family circle. I cannot imagine the pain they must feel at the loss of Adam. To lose a child must be the most difficult thing in the world to come to terms with and that journey for David and Sara has sadly begun.

"There are no words that can ever be spoken that will take away the hurt and pain but we just pray that they get the strength to get through the difficult times ahead.

"When I think of Adam I will always remember him as a wee warrior someone who fought his battle with great determination and inner strength. Defeating leukaemia once, he battled so hard when he was given the devastating news that it had returned. Sadly, it has just been too much to beat it again.

"This is such a sad day. Adam’s Army and the B-Positive campaign that Adam inspired, and galvanised a whole community, has lost its little champion."