Rathfriland's Gavin Devlin to compete in Down Rally 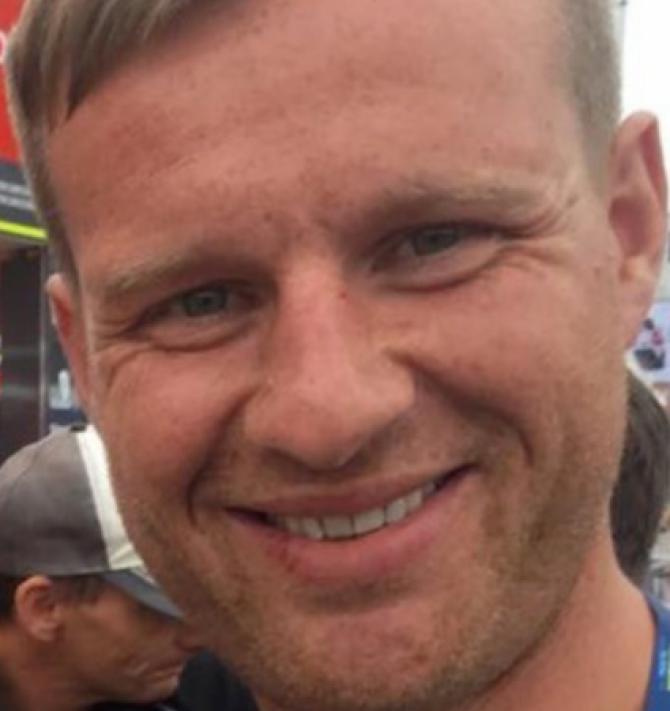 This Saturday (20 July) sees the Carryduff Forklift Down Rally return for a second year.

It will once again take place at the Eikon Exhibition Centre and Balmoral Park, sure to be action-packed and adrenaline fuelled for all the family.

Organised by Rathfriland Motor Club and Ballynahinch and District Motor Club, the rally is one of the most established motorsports events in the local area.

Fans of motorsport will have the chance to get up close and personal with the latest rallying machinery whilst getting to watch mechanics and engineers alike under pressure to make decisions on how best to set up cars with the clock ticking down.

Kenny McKinstry will once again compete in this year’s Down Rally.

The rally, part of the national-level Protyre UK Asphalt Championship and voted an outstanding success last season, is believed to have an overflowing entry list.

There are a number of local people taking to the event, none more so than Rathfriland Motorclub members Frank McMullan and Paul Killen; Frank joined by Patrick McMullen in a Ford Sierra Sapphire Cosworth.

Also flying the flag for Banbridge is John Devlin with a top-10 Mourne Rally finish to his name. Devlin, along with co-driver and Dubliner, John McCarthy are looking to go one better behind the wheel of a Ford Escort MK2 in Class 6.

Class 3 meanwhile includes Gavin Devlin from Rathfriland, with the seasoned driver keeping faith in his trusted Tablot Sunbeam ahead of this year’s Rally.

They will all be seeking to reach the levels of 2018 winners and Castle Douglas pair, Jonathan Greer and Kirsty Riddick, who bid to defend their title in a Fiesta R5.

Deputy Clerk of the Course, Brian Crawford said: “A huge thank you to all of the competitors who have entered the 2019 Carryduff Forklift Down Rally.

“We thought we did something pretty special last year, but 2019 may just top this and the returning talent shows just how much they enjoyed last year.”

He continued: “The introduction of a third championship has added even more variety with historic Minis travelling from near and far to take on the challenging County Down stages.

“We welcome back Jonny Greer and Kirsty Riddick, our 2018 winners, as well as reigning British champions Matt Edwards and Paul Morris.