Cost to public of star power 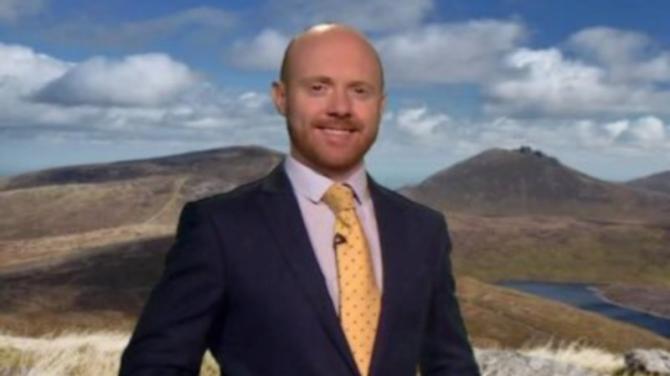 ALMOST £50,000 was shelled out by Armagh City, Banbridge and Craigavon Borough Council to hire star power to headline its events.

The amount of ratepayers’ money spent on entertainers and well-known names over two-and-a-half years was revealed to The Outlook after a Freedom of Information request.

The highest fee of £3,600 went to designer Wayne Hemingway MBE who was a keynote speaker at the Regeneration Conference: Sharing Our Potential in Craigavon in February 2017.

Celebrity cook Jenny Bristow was paid £1,575 for giving a cookery demonstration at the ‘Bee Curious’ free family day out at Oxford Island back in May 2016.

Defending the spend, a council spokesperson said it represents around 0.0001 per cent of the council’s annual budget across the time frame.

SDLP Councillor Seamus Doyle said: “I would like to see more money spent on promoting the Banbridge district and more events put on in our council area.”

Full story and list of entertainer costs in this week's Outlook.